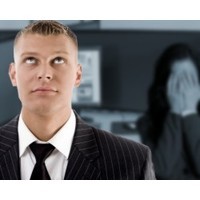 Women and those over 55 are the most likely to believe they face discrimination in the workplace, according to a new study by the University of Melbourne.

The study used data from the HILDA (Household, Income and Labour Dynamics in Australia) longitudinal survey of Australian households, which is conducted every two years by the Melbourne Institute of Social and Economic Research. That study has asked 13,000 Australians whether they’ve felt discriminated against professionally in both the 2008 and 2010 surveys.

In total, 8.5% of job applicants reported being discriminated against in the last two years, while for employees who had been with the same company during this time, 7.5% reported discrimination.

The full study can be viewed at the Melbourne Institute.