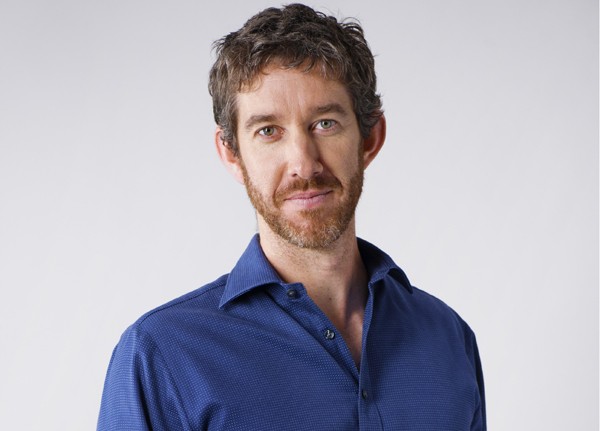 Entrepreneurs must have a long-term vision if they are to build a successful company that creates real change in the world, Atlassian co-founder Scott Farquhar says.

Speaking to SmartCompany following Atlassian’s sparkling debut on the NASDAQ, Farquhar says founders must “have a long-term purpose” in order to be successful.

“This is a marathon, not a sprint,” Farquhar says.

“We’ve been doing this for 13 years and there will be another 13 years ahead of us.”

Farquhar founded Atlassian with Mike Cannon-Brookes in 2002 and while the duo did not set out to create a multi-billion public company, that’s exactly what they’ve done.

Shares in Atlassian’s heavily oversubscribed initial public offering were priced at $US21 apiece but soared by more than 33% to a high of $US28.05 by close of the first day of trade.

The strong appetite for Atlassian’s stock gives the Australian-born software company a valuation of approximately $US5.85 billion ($8 billion).

Atlassian collected revenue of $US319.5 million in the  financial year ending 2015 and according to its IPO prospectus, has been profitable for the past 10 years.

Farquhar’s other piece of advice to entrepreneurs is to “pick something you’re absolutely passionate about”.

“If you want to be the best in the world, you need complete and utter dedication and passion,” he says.

Atlassian’s mission is to make teams more productive and as a symbol of the company’s passion for teamwork, Atlassian’s stock is trading under the ticker ‘TEAM’.

Farquhar says the past few years have demonstrated to him the importance of Atlassian’s own employees.

Atlassian has 12 employees who have been with the company for more than 10 years and these employees were all there when the bell was rung for the company’s first day of trade on the NASDAQ.

“It’s one of the broad things you learn over time, how important people are to a business,” he says.

“It’s a truism that becomes clearer over time.”