Atlassian’s success to act as a “beacon” for local entrepreneurs 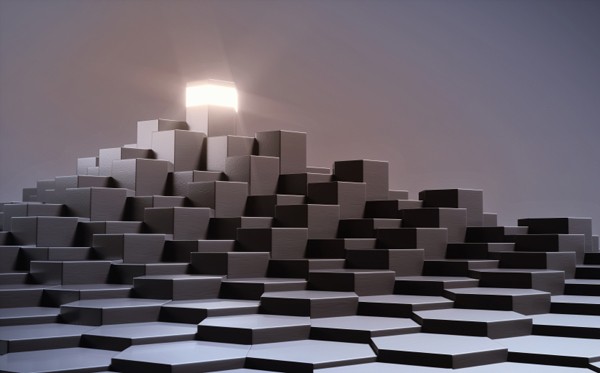 Homegrown startup Atlassian’s massive public listing in the US will act as a “beacon” for local entrepreneurs looking to follow in its footsteps.

The workplace collaboration software company’s shares surged by more than 30% on its first day of trading on the NASDAQ, raising over $605 million and giving Atlassian a valuation of more than $8 billion – the largest ever by an Australian tech company.

The great success is likely to inspire the next wave of founders, BlueChilli CEO Sebastian Eckersley-Maslin says.

“Atlassian’s listing is an awesome example of some fantastic entrepreneurial success and will act as a beacon of inspiration to others who want to kick-start their own company,” Eckersley-Maslin tells StartupSmart.

“The best thing our ecosystem can do to grow is to be awesome and tell everyone about it.”

The listing is the most successful ever for an Australian tech company and is one of the biggest worldwide in a year that’s seen some disappointing IPO results.

Other startups have been forced to slash their valuations in the listing process, with Square receiving a $US6 billion valuation from private investors but dropping to $US4.2 billion after its first day of trading and earlier in the year Box’s valuation dropping by nearly $US1 billion.

But Atlassian’s listing has been in the works for many years, and has steadily gained momentum. Shares were priced at between $US16.50 and $US18.50 in the first filing, before eventually rising to $US21 this week.

Australia on show on the world stage

“It’s a wonderful bolt of lightning for the ecosystem because it demonstrates yet again that an Australian innovation is and can be world-class,” Stead tells StartupSmart.

Blackbird VC founder and university friend of the Atlassian co-founders Niki Scevak adds that the importance of Atlassian’s story is far more than a big IPO.

“The truly amazing thing is not the IPO – it’s that they were able to build such a wonderful company over more than a decade,” Scevak says.

“It’s a wonderful milestone where the whole industry can step back and marvel at what they have accomplished.

“The inspiration of how they have built the company and the success they have enjoyed will hopefully inspire others in the future and we’ll have an Atlassian-sized IPO every week.”

But Atlassian’s relocation to London and listing in New York proves that there’s still much work to be done in Australia to ensure the next tech company of this size can be formed and grown within the country, Stead says.

“It reveals the limits of our sector where high-growth Australian companies need to go offshore to satisfy the quantum of later-stage capital and expertise needed to realise this,” she says.

Article originally published on StartupSmart. Do you know more on this story or have a tip of your own? Raising capital or launching a startup? Let us know. Follow StartupSmart on Facebook, Twitter, and LinkedIn.