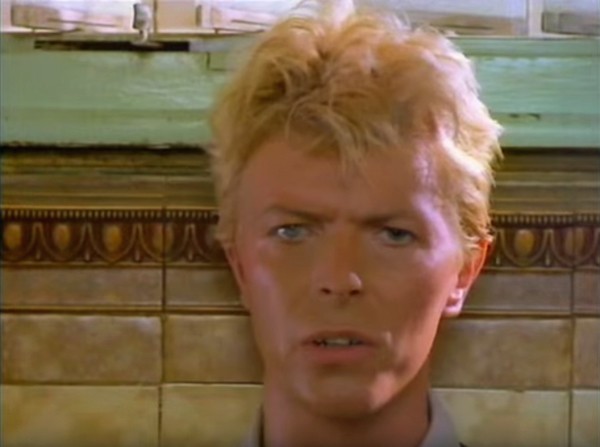 A little known fact about Boost Juice founder and Shark Tank judge Janine Allis is that she worked on David Bowie’s yacht when she was 21.

It was an important time for the self-confessed “girl from the suburbs”, who says she learnt a number of key lessons during that period before she went on to create her multi-million dollar juice empire.

Read more: The small Aussie pub that David Bowie put on the map

Allis told SmartCompany she was inspired by the “knockabout from England” and the way he treated those around him.

Here are four things Allis learnt from her time working with the late singer and songwriter.

1. The importance of hard work

Allis says she was “just a baby” when she started working for Bowie but those two years were very important in shaping her attitude later in life.

“I thought, how glamorous, but gee – guess who had to clean the toilets,” Allis says.

“At times, the cabin I stayed in was lucky to be two metres by three metres and I had to share it with someone. Suddenly being thrown on a rock star’s boat was a real eye-opener.”

2. People with wealth and fame are no different from other people

Allis says working on Bowie’s yacht taught her that celebrities are just ordinary people whose careers are in the public eye.

“Being a girl from the suburbs, I didn’t think of them as human,” she says.

“They were on these pedestals with glamorous lives and money… but they had the same dreams and challenges with family, marriages and self-esteem as the person who works as a checkout at Coles.

“That was one of my biggest take-outs.”

3. It’s okay to get nervous

Allis says she remembers how Bowie was really nervous one day because people including Michael Caine and Robin Williams were due to come onboard for a party.

“I was shocked because he was so nervous that all these famous actors and comedians were coming onboard,” she says.

“It was such an eye-opener. It is interesting when you see people behind closed doors, the human side of them.”

Allis says Bowie ensured his staff were always invited to parties and went to the effort of making sure everyone felt “like a gang”.

“He didn’t want the people around him to be seen as less than someone else,” she says.

“He was very much going, ‘no, you’re part of the gang’. It was a formative time for a young girl to learn how people treat people, no matter who you are.

“He was humble, he had his feet firmly planted on the ground.”