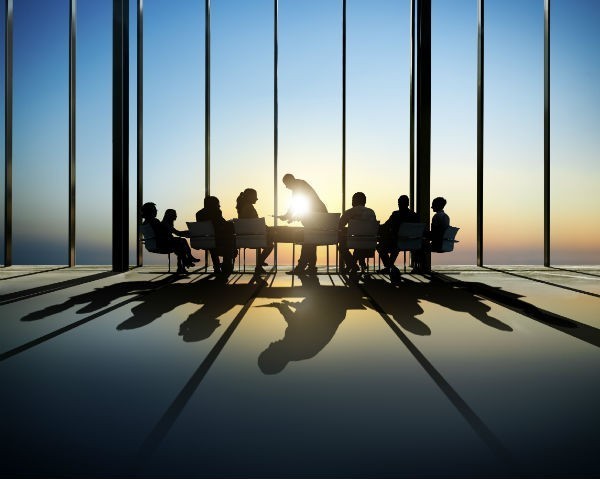 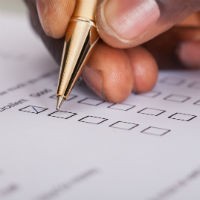 The overwhelming majority of Australians have a positive attitude towards entrepreneurship, but more than half are afraid of failing, according to research published this week by Amway.

Of the Australians surveyed, 85% were found to have a positive attitude to entrepreneurship, 54% said they have a desire to be an entrepreneur and 44% said they could imagine starting their own business.

However, of the same group of respondents, 55% said they are afraid of failing with a business venture.

Being saddled with a financial burden is at the top of the list of fears, with 38% of respondents saying this is what worries them about starting their own business.

Some survey respondents said their fears stem from concerns about being personally disappointed (17%), while others were worried about the threat of economic crisis (16%), threat of unemployment (15%) and legal consequences (14%).

There was little difference in the findings when it comes to education levels, with 89% of respondents with a university degree displaying a positive attitude towards self-employment, compared to 82% among those without a university degree.

And the starting point for this could be re-thinking how people define entrepreneurship.

“I see a lot of people who as they become more senior in their career, they decide to become consultants to businesses and start their own business entity. That’s one form of entrepreneurship,” Bliemel says.

“One of the challenges we see, with say medical or engineering students, is that a lot of people will eventually strike out on their own and they may have deep technical skills in that area but it would really help if everyone has some entrepreneurship basics.”

Bliemel says things such as how to actually start a business, how to attract customers and how to position a business against competitors, is not generally something that is taught in standard university degrees.

“Everyone should have some basic training,” he says.

“As people become more educated and informed about the process of entrepreneurship, they realise you don’t have to immediately bet the farm on a grand idea.

“A lot of businesses evolve over time, so the focus should be on the evolution of ideas.”

Bliemel says it is also important for potential entrepreneurs to understand that the success stories that are given prominence in the media often “gloss over the hard slog” that is involved in building a successful business.

Part of this is also understanding that most entrepreneurs on average start more than one business venture throughout their career.

“From other reports we know a lot of entrepreneurs don’t just try once, they try a second, third time,” he says.

“On average, most start two or more businesses.”