Giving your CEO that bonus could cost more than you think: Study 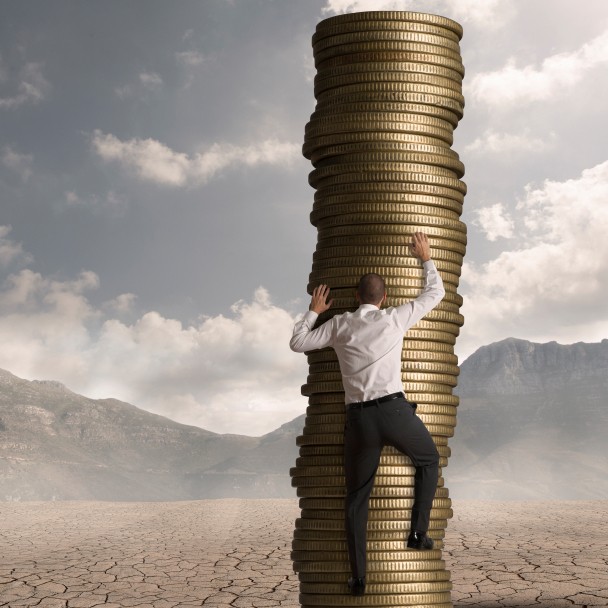 Performance bonuses for chief executives can lead to those in the top job pursuing poor strategies, including becoming too focused on short-term gains, according to research released yesterday.

The study by the University of Melbourne Business School shows the fat pay packets of Australia’s top chief executives could be costing those companies more than they think, as the top bosses overlook profitable long-term strategies to snag personal bonuses.

In the journal article ‘When Less Is More: The Benefits of Limits on Executive Pay’, Melbourne University’s Dr Peter Cebon and Dr Benjamin Hermalin from the University of California, Berkeley, argue performance bonuses create a divide between chief executives and company boards.

“Pay for performance tends to drive a wedge between the CEO and the board,” Cebon told SmartCompany.

The research shows over the past 30 years companies have increasingly embraced the notion they can maximise profits by offering executives strong contingent incentives.

But the study argues a restriction or capping of bonuses will instead force chief executives and boards to work together more closely.

Cebon says smaller companies are better placed than larger enterprises to avoid falling victim to self-seeking chief executives because they already have largely established good working relationships between the board and the executive team.

“They already tend to have those intimate relationships in place,” he says.

Cebon says SMEs with an established relationship between the board and the chief executive will find offering pay incentives is less of an issue for profitability over time.

“The core lesson and what really matters for the long-term success of innovative companies is a good strong relationship between the board and the executive team and a focus on the creation of long-term strategies,” he says.