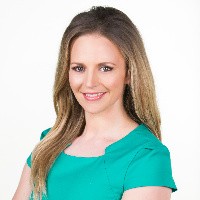 In business you’ll encounter a variety of crises, including making losses and exceeding your budget.

There are literally thousands of articles on how to deal with these types of tangible issues, but what happens if you’re dealing with a crisis that involves people?

Here are some helpful hints on dealing with these interpersonal business crises.

How to manage a crisis that is caused by another party:

How to manage a crisis that you’ve caused:

Amanda Rose connects CEOs, directors, businesses, government and communities on mutually beneficial projects. She is the executive producer and host of The Business Woman radio program.