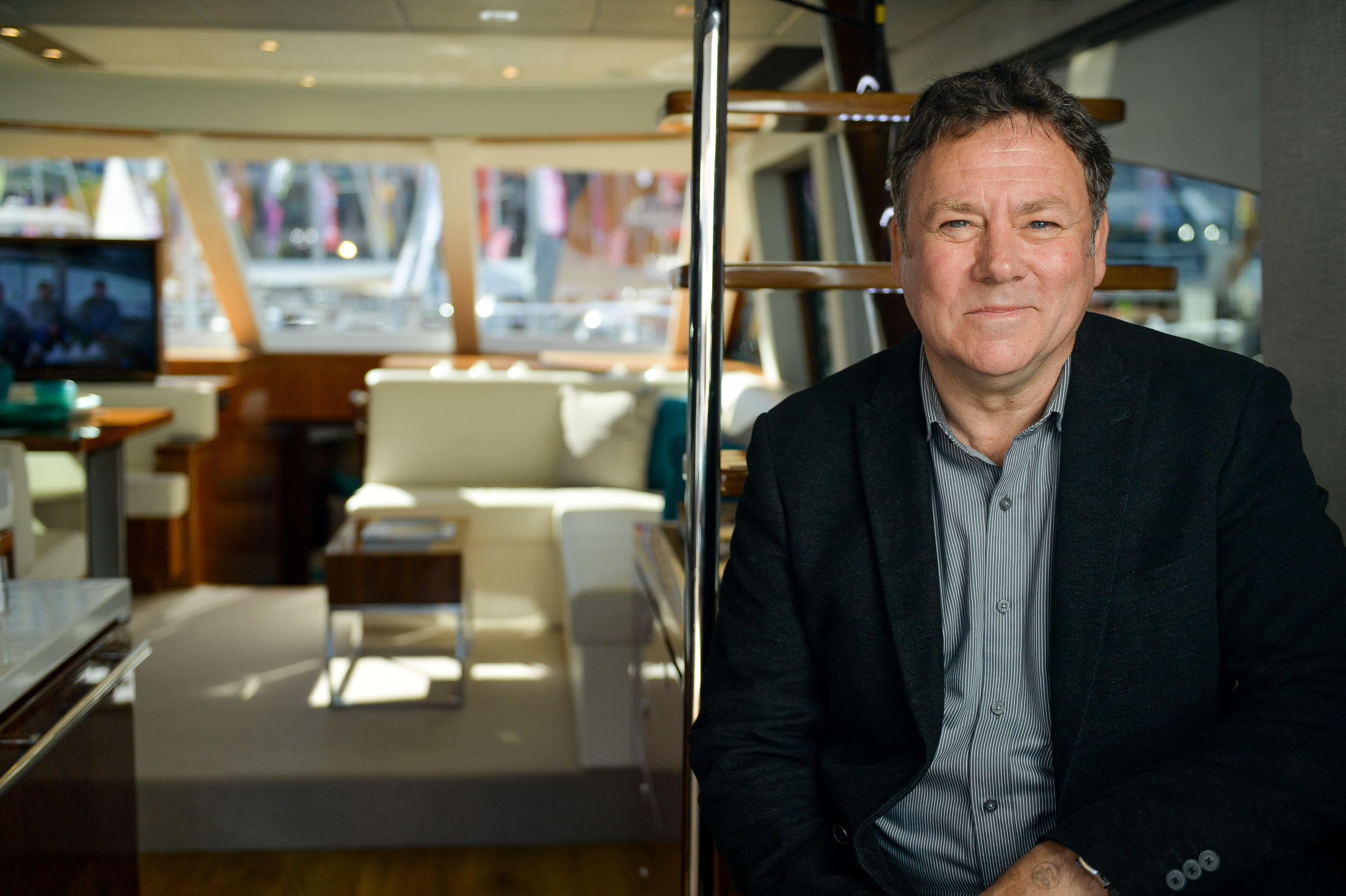 Scott took over the family business from his father, and sold it not once, but twice.

Today, Whitehaven Motor Yachts employs six full-time staff and turns over around $12 million annually. SmartCompany caught up with Scott to find out how starting your own venture is different from a family business, and asked his advice for budding entrepreneurs.

When my father started his family business in 1952, it was from very humble beginnings. It was just one truck and he built it himself.

He was a refrigeration mechanic by trade. In those days, refrigeration was in its infancy and refrigerated road transport was something nearly unheard of.

For as long as I can remember, the trucks were in the backyard of our family home. When my mother would let me loose, I was out playing with the trucks. That was all I ever wanted to do – get involved with the trucks.

But my dad wouldn’t let me into the family business until I did a trade.

He was old-school. He said if things don’t turn out, you always have the trade to fall back on.

I grew with the business, and then it got to a point where my father wanted to wind-down a bit.

I was enthusiastic to make my own mark on the place and he was good enough to give me some latitude.

The business steadily grew on the back of having really strong values around people and customer service. That’s what my dad taught me, he had a very customer-first ethos. I don’t believe enough people are like that.

I bought I back again in 2008. The people who bought the business failed, it went into administration.

Over the ensuing six-and-bit years, I rebuilt that business back to quite a bit larger business than what it was when I sold it the first time.

We persisted and economic conditions around that Global Financial Crisis-time actually helped us rebuild the business.

Then, out of the blue in 2014 after a couple of good years, our largest competitor wanted to grow their business and wanted to acquire us. So I sold the business again in 2014.

My endeavours since then have been more involved with Whitehaven Motor Yachts.

It’s refreshing to be at my age, at 58, to think you can constantly learn new things every day. I really enjoy it.

While I grew Scott’s an enormous amount, we had a great team that did that and it was already an established brand. So I took a lot of things for granted.

Starting a new brand from scratch that nobody knows and doesn’t have any track record or history… it’s taught me a lot. It’s been a real eyeopener. I didn’t quite understand the market I was getting involved in.

When you go into any new business venture, you have to understand intimately the market you’re entering… the competition in that market, where your product will fit, what demographic you will attract and how you might go about that.

I think it’s very important to do your research and understand exactly what you’re getting into before you get into it.

Our industry is very reliant on boat shows to display the product. On the east coast, we get two major boat shows a year. So I always think about if there were just more opportunities to get the boats in front of people, that would be helpful.

It’s an industry reliant on a very buoyant economy.

Remain focused. Don’t think you’re good at everything. Keep your eye on the target. A sense of urgency and persistence will serve you well.

When you work hard and establish something from scratch and see your hard work turn into successes, it’s fantastic.

We never stop learning because not one person knows everything. You learn from
others and others learn from you, it’s cycle.