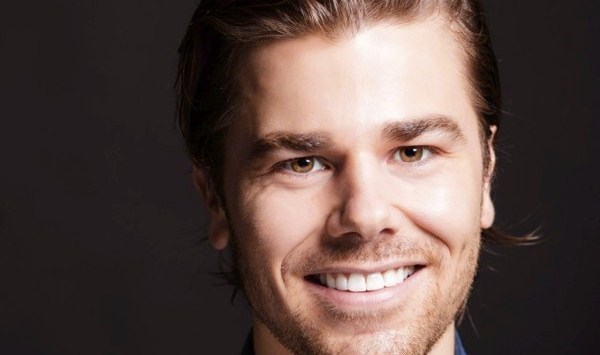 As debate around wage and wealth inequality grows, one chief executive in America has decided to take the problem into his own hands.

Seattle-based entrepreneur and owner and chief executive of credit processing company Gravity, Dan Price, has announced that over the next three years he will raise every single salary in his business to US$70,000 ($91,000).

Every one of Price’s employees currently earning under US$50,000 ($65,000) will immediately have their salaries lifted to this $50,000 benchmark. Then, each of their salaries will gradually increase so that every employee is earning $70,000 by December of 2017.

The current average wage at Gravity is $48,000. For several employees, the chief executive’s announcement will mean their wage will more than double over the next three years. The pay increase will impact 70 members of staff altogether, according to a company spokesperson.

Price’s decision comes at a time when Americans are becoming increasingly concerned about wealth inequality, and in particular the wage discrepancies between chief executives and employees. In some parts of the US, it was recently discovered, chief executives earn 300 times what their employees earn.

In Seattle, Price and Gravity’s home city, the debate has become more prominent in recent times as a result of a recent increase to the minimum wage. Seattle’s minimum wage is now $15 per hour, one of the highest in the country.

Price’s determination to narrow the wage gap between chief executives and workers doesn’t end with his decision to increase his employees’ salaries – he is personally taking a $1 million pay cut to his own salary to fund the change. For the next three years, Price himself will also earn $70,000 per year, eliminating the chief executive/employee wage gap entirely.

Price plans to stick to a low salary for as long as it takes for the company to return to profitability. In order to cover the huge wage increases for his staff, Price has given up the majority of his own salary and is also using a large amount of the company’s current profits to cover the cost.

Price said he earns a “crazy amount” and has significantly more than he needs, particularly, he said, given he is only 30 years old and as yet does not have children.

“The market rate for me as a CEO compared to a regular person is ridiculous, it’s absurd,” he said.

Price had been contemplating how to alleviate wage inequality for some time, but made the final decision to act when he read a study by psychologists Angus Deaton and Daniel Kahneman which found that higher earnings correspond to higher overall wellbeing – but only up to a certain point.

The research found that once a person earns $70,000 per year, their overall wellbeing will stop increasing if their salary goes up further. (Of course, increased wealth can bring happiness or pleasure, but the study finds it does not make a dent on indicators of overall emotional wellbeing). Conversely, earning significantly less than this benchmark has an increasingly detrimental effect on wellbeing.

When Price discovered this, he decided to take action and ensure that all of his employees reached the $70,000 wellbeing threshold. He said the thought of people struggling to make ends meet because of an insufficient salary “ate him up inside”.

Price said he thinks the salary increase reflects “what everyone deserves” and he believes the move will be good for business.

“I want to have purpose. What I love about my work is that I have a purpose every day. I am passionate about independent businesses… and my team members are too. But sometimes if you’re a little bit below what it takes to scrape by that can be distracting from that passion and that purpose,” he told Fox News.

“I want to remove those distractions and help people move forward.”

How is that for leadership?