Meet the most influential Aussie entrepreneurs on LinkedIn 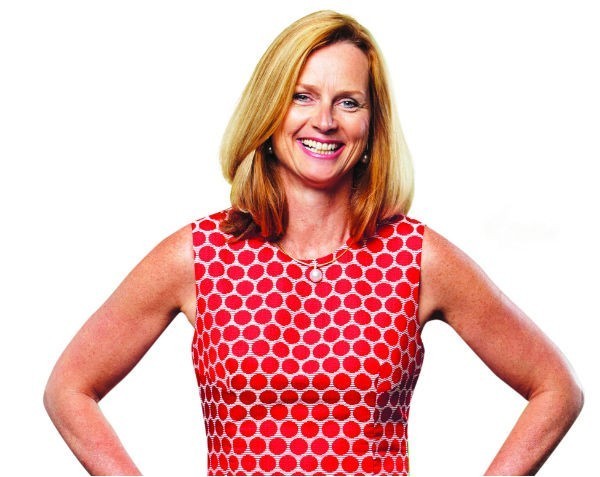 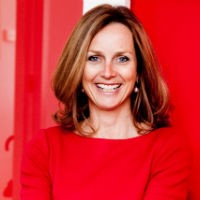 The three entrepreneurs are among the select group of business leaders to have a ‘Power Profile’, or one of the most viewed member profiles on LinkedIn in Australia.

Barrie, Simson and Kogan are three of nine leaders to be included in the top chief executives with Power Profiles, along with the likes of Telstra chief Andrew Penn and Aurecon chief Giam Swiegers.

Andy Lark, chief marketing officer at Xero, made the Power Profile list in the advertising and marketing category, as did Amanda Rose, SmartCompany blogger and founder and chief executive of The Business Woman Media.

Speaking to SmartCompany this afternoon, Rose says she began actively building her LinkedIn presence around five years ago after hearing about LinkedIn at a presentation she attended.

“It’s a professional network,” she says of what attracting her to the platform.

“There is nothing else out there to showcase you are, both your past and current, all in one place.”

Rose regularly publishes her own content on LinkedIn, as well as shares content she finds interesting from other sources. She has more than 7000 people who follow her posts.

As a business owner, Rose says the value of LinkedIn is being able to “communicate with a lot of people in one go”.

“With just one post and one activity, you can communicate globally and people can decidedto look at your profile.”

Rose says this can “fast track” relationship building but it also means LinkedIn users can read her content and view her profile before they decide if they would like to work with her.

While Rose believes all entrepreneurs and business owners must be on LinkedIn, she says publishing original content on the platform is also essential for anyone who wants to be seen as an expert in a particular area or on a particular topic.

“It’s proof you know what you’re talking about.”

The nine most viewed chief executives on LinkedIn in Australia in 2015 are: