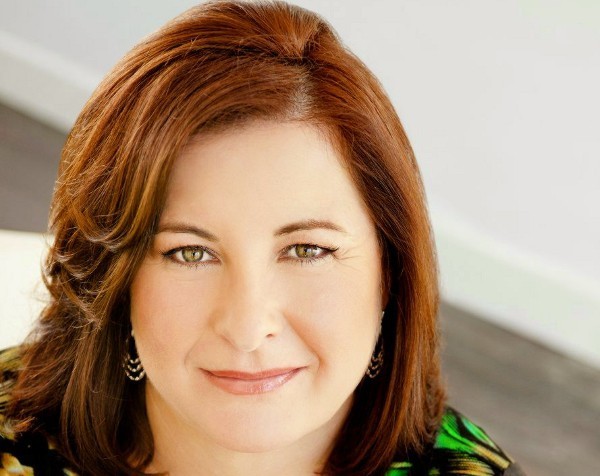 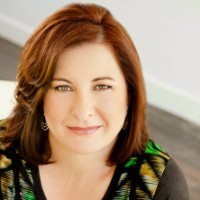 It won’t be long before Australia sees one of its great female entrepreneurs celebrating a significant business exit, according to Renata Cooper.

While she’d like that woman to be leading one of the startups she’s personal invested in, she says she’d be happy to see it happen to any of the great female-led companies currently operating.

And she hopes it won’t be a one-off. Indeed, she believes her new fund will help drive many such exits for female-led startups in the future, and help inspire other investors to back women.

Cooper has recently announced a $500,000 fund to support female-led technology startups over the next three years, building on the more than $2 million she’s already personally given as an angel investor, including in events platform iVvy, mobile recruitment service Workible, kids craft subscription service Our LIttle Foxes, and social enterprise Good360.

The fund is part of her relaunched Forming Circles Global, an evolution of a platform initially built from Cooper’s own money that has the potential to expand significantly in the future.

Cooper’s clear about the type of women she invests in. She looks for ambitious entrepreneurs with a significant life journey behind them. Individuals who’re creating a major legacy, looking for a great exit, and still have a significant amount of their own skin in the game.

This stems from her own life journey of starting with nothing, being given a couple of great opportunities, and later supporting her husband Tim Cooper through co-founding, building and exiting a major technology start-up specialising in security for stock exchanges.

“As a refugee who came to Australia with very little, I know the significance of a great opportunity,” she tells Women’s Agenda. “Throughout my life, I’ve truly appreciated all the small opportunities that came my way. From getting my first job offer — as an unskilled, Slovakian refugee with terrible English — to getting a much better job working for a lawyer.”

That first job was in a CBD-based florist in Sydney. Cooper recalls ‘pitching’ to them why she’d be suitable for the job — despite little experience with flowers and customers. She landed the role, was later promoted to manager, and soon found herself running an extremely profitable boutique store.

“So I understand what it means to have very little money and to simply struggle through and survive with what you can. I understand how important it is to be given that first opportunity, and to use that opportunity to give yourself the education and experience you need to move on to the next opportunity.”

Cooper eventually landed a great role with an intellectual property lawyer who she says gave her an education in ‘strategic thinking’. From there she jumped over to a startup that was on the brink of collapse, and experienced the ups and downs as it was turned around and eventually sold to an American company.

She later experienced a much more personal battle with adversity, in struggling for ten years to have a child. She lost five pregnancies during that period, a time during which her husband was also spending long stints overseas building his business. “That took sheer persistence to get through that, but I knew we’d get there eventually. I believed we’d have a family and we did. I never gave up, and now we have two beautiful children who inspire me every day.

“Each time I lost a baby my husband was sent to another country. This is the startup world and that’s how it is. That’s where your resilience comes from and that’s where you learn about survival,” she says. “It was cruel at the time but that’s the reality of a startup. The startup life doesn’t stop, regardless of whether you have lost someone.”

Cooper says she eventually succeeded by finding another way to have children, something she again relates back to building a business: often you find yourself struggling on one path before deciding to take a completely different path and finding success.

“You often set yourself up on a journey thinking this is the only one way forward, only to later realise that there is another way,” she says. “I’ve observed lots of women founders and seen their journey of learning and struggle and then evolution and success.”

Meanwhile, she believes there’s plenty of scope for other Australian investors to identify new paths and opportunities for their money. As long as they can give up their obsession with property first.

“I meet very wealthy people who keep talking about investing in the next big property development in Melbourne or Sydney or wherever and I ask, why? We are here collectively. We can work together to do incredible things. I believe there’s enough money in Australia to fund a lot of women.”

The Forming Circles Fund will provide either two by $50,000 grants, or one by $100,000 grant, per year over the next three years, as well as a number of $5000 grants for small businesses, and a $10,000 investment for a social enterprise operating in developing countries.

The relaunched website includes a ‘founders’ circle’ which will offer mentoring and support to those businesses that receive the grants, including Ivvy’s Lauren Hall and Cloudepeep’s Kate Kendall.

“Through FCG, we’re not only trying to capture technology startups, we’re also trying to catch and inspire an everyday businesswoman or man,” says Cooper. “Hence we’re also offering the $5,000 grants which can go to men and women. “Our goal is to capture them right at the beginning, at the seed level. So we can use our circle to educate and support them and follow them through the content we’re sharing.”

Cooper says she’s looking for collaborations with other female-led groups in the space, and is creating global connections with groups overseas. “I think there’s space for everyone to get involved and to benefit, and to help provide support to the women we capture through the platform.”