Netflix has narrowed the gap: The streaming giant’s unique approach to corporate governance 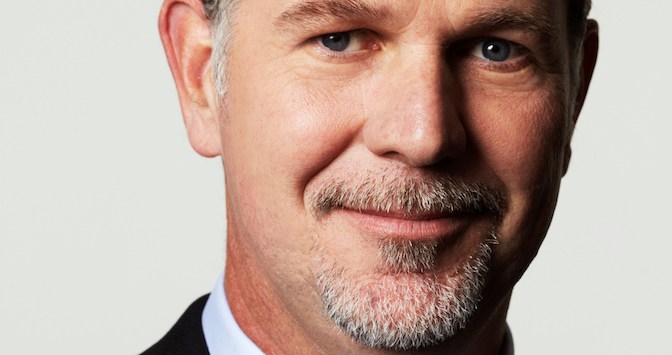 Researchers from the Stanford Graduate School of Business have recently provided insight into the unique corporate governance structure employed by US streaming giant Netflix, which effectively brings the company’s board much closer to management and creates transparency.

David Larcker, Stanford Graduate School of Business professor of accounting, describes the model as being “sort of an open book” at Netflix, observing that “the managers basically share everything [with the board] that they see and use”.

Netflix has narrowed the gap that can exist in directors’ knowledge of company operations, according to research undertaken by Larcker and Stanford Graduate School of Business researcher Brian Tayan, who have summarised their findings in the paper, “Netflix Approach to Governance: Genuine Transparency with the Board”.

Netflix board members engaged and equipped with information

Larcker and Tayan conducted a series of interviews with Netflix co-founder and chief executive Reed Hastings, his top executives and most of the company’s board of directors, finding that board members attend both monthly and quarterly senior management meetings as observers.

According to the researchers, this differs to directors at most companies who generally meet only four to eight times a year at board and committee meetings.

Communications to the Netflix board comprise approximately 30-page memos, which focus on analysis and feature links to all relevant data, with Hastings observing that board members aren’t “going to have the confidence to make hard decisions unless they really understand the market and the company”.

Larcker and Tayan found the directors embrace the openness, with one director observing that attending management meetings “gives you a far better understanding of the company”.

“You get to know all of the operating players,” the director commented.

“You get a feel for the move, the cadence, how people think, how people contribute, how people interact with each other. And, of course, you get an understanding of the issues of the day”.

It is difficult to quantify what sort of impact the governance structure has had in driving Netflix’s success in recent years, but Larcker said he suspects “the Netflix culture is the key driver of value, and the open board process supports the value-creation process”.

Tayan observed that while management itself couldn’t quantify the benefits of an open relationship with the board, they pointed to the company being able to both make decisions and reverse mistakes much faster due to the open policies.

Startups and smaller operators may look to the Netflix approach

“I think it would be hard to put this type of system in place at older and more mature organisations,” Larcker commented.

“Innovative organisations that want and need the insights from board members can clearly adapt this type of approach. You need a CEO who wants a high level of discussion about strategy, etc, and is open to alternative points of view.”

Startups and smaller operators may look to employing the Netflix model, with Larcker observing that ultimately, “the people and the culture have to want this type of information sharing, and this new information takes the governance discussion to a whole new level”.

NOW READ: The role of companies and their boards in tackling social issues