Most Australian women would not recommend the company they work for: Report 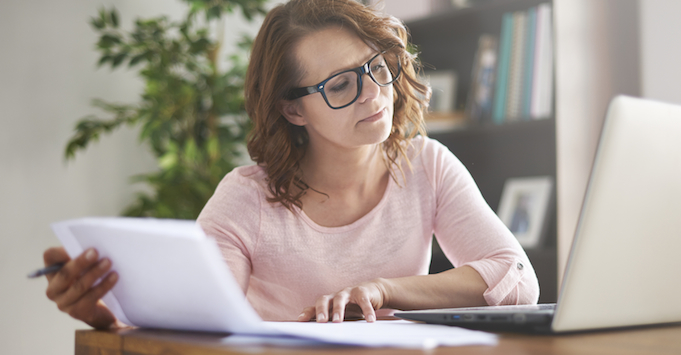 Less than 30% of female workers in Australia would recommend the company they work for to others, according to a report released today.

The survey by Chief Executive Women (CEW) also found most chief executives in Australia are not seen by their female staff to be serious about promoting women.

The survey of 1500 executives, conducted for CEW by consultants Bain & Company, found just 15% of female workers feel the company they work for is active in promoting women to senior levels.

More than 50% of survey respondents were critical of their organisation for not being a place where women could make career progress and 60% feel they do not have equal opportunity to be promoted to senior roles.

Melanie Sanders, partner with Bain & Company and a co-author of the report, told SmartCompany the findings show it is the attitude and conduct of the chief executive that makes the biggest impact on women’s perception in the workplace.

“When it comes to gender diversity, the number one attribute we hear back from women is there is a lack of visible leadership,” Sanders says.

“Directly making appointments and being active in getting women to these positions by those at the top of an organisation needs to be seen.”

Sanders says inclusive behaviour is one of the most important values to be addressed by chief executives as women interviewed for the survey did not feel this is happening in their workplaces.

She says it does not matter if the company is large or small but executives and managers should demonstrate the same set of behaviours that improve gender diversity in the workplace.

“They themselves should a have a good track record of increasing the number of women on the leadership team,” Sanders says.