Nicole Kersh: The female entrepreneur who sold up big – and is starting all over again 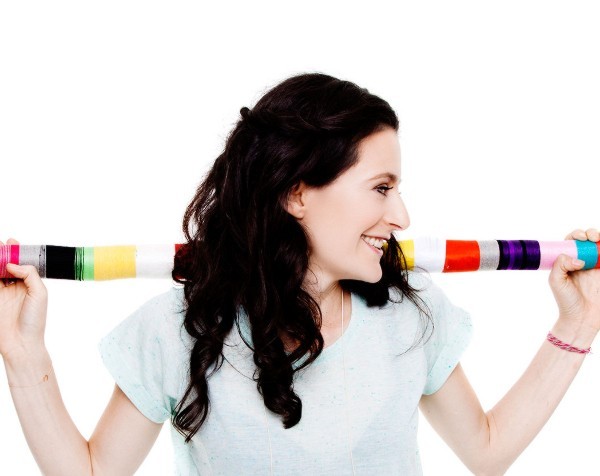 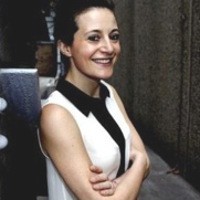 Nicole Kersh was just 21 when she established what would become one of the country’s most successful eCommerce sites, 4Cabling.

Now, almost nine years later, she’s one of the few entrepreneurs who can say they’ve seen the full gamut of business. That is, they’ve not only successfully started and sustained a disruptive enterprise, but have also managed to successfully and gracefully exit.

In July this year, Kersh sold 4Cabling to private equity firm Gernis Holdings for an undisclosed sum – although achieving $10 million a year in revenue, we can assume it was pretty significant.

It was the business she’d spent pretty much of her entire working life running, having come up with the idea to sell cabling and IT accessories online after regularly accompanying her mother to electrical stores to buy supplies for the family business as a child.

Kersh built the website while studying interior architecture at university. She comlpeted one subject in HTML and simply thought she’d give it a go.

“Really I had no idea what I was doing,” she tells me over coffee one afternoon. “My parents thought I was crazy. But the deal was they would let me run if there was no financial outlay.”

So Kersh approached existing suppliers and made a deal to purchase products at 10% less the sale price, which she’d then sell online. Later, she manufactured products herself.

It’s been a long and challenging ride — involving many ‘difficult’ trips to trade shows in China, working in what’s very-much a male-dominated industry and encountering plenty of naysayers, particularly during the start-up phase when few people believed such products could actually be sold online.

But despite the challenges, the business kept growing. Indeed, things had been going very well. Kersh was named Ernst & Young Entrepreneur of the Year in 2013 and regularly appeared in BRW, Deloitte and Smart Company lists of entrepreneurs to watch.

So why exit a successful business?

“The growth reached a point where I’d reached my experience cap,” Kersh tells me. “And yes, maybe that’s slightly counterintuitive to the traditional definition of entrepreneurship. But I felt that if I kept going, in five years time, would I be able to sustain doubling where we were?

Kersh said it would have been a disservice to the business, and to her staff, to have simply kept working the way she was.

“It’s a machine. You get stuck. You get used to existing at a level of stress that to you seems normal but to other people, looks like a cardio arrest in waiting.”

“It was basically an existential crisis meets ‘it’s the right time’. In my mind, if you don’t take the risk, what’s the point?”

But having completed the full circle of starting a business, Kersh found herself back at the beginning and looking for what to do next. She had no shortage of ideas. The challenge was picking just one to run with.

Kersh identified what she describes as a “big black hole of content”, especially for small to medium sized businesses, and knew she could be the person to help. She’s recently launched The Content Folk, offering content writing, design and digital strategy solutions.

“A lot of established businesses have websites there from ten years ago, and now that’s changed,” Kersh explains. “The way we interact with content and how we share it has moved on completely.”

Her goal is to sell packaged-based content solutions to businesses at a fixed cost that can enable them to directly track their ROI. “Good quality content is an investment,” she says. “But businesses want to be able to see that if they spend say, $500 on content, that they can identify just how far that can go.”

Kersh is already working with a number of clients and looking to scale the business considerably. More importantly, she’s once again passionate about her work – the key, she believes, to building a successful business.

“We adapt easily and I feel good now. I feel free and inspired and ready to take on the next chapter.”