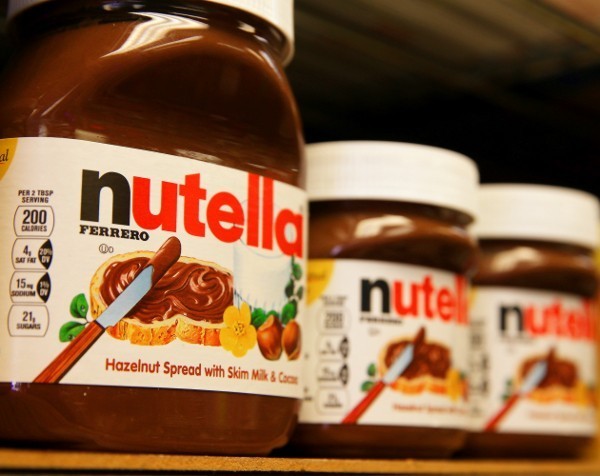 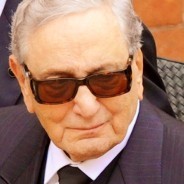 He’s the man that brought Nutella and Ferrero Rocher chocolates to the masses. He was also the patriarch of one of Italy’s wealthiest and most successful family businesses.

Described by Italian President Sergio Mattarella as a “true entrepreneur”, Ferrero headed up the Ferrero group of companies for close to 50 years.

Ferrero is the company behind Nutella chocolate spread, as well as Ferrero Rocher, Mon Cheri and Kinder chocolates and Tic Tacs. The group employs more than 22,000 people and turned over more than eight billion euros ($117 billion) in the year ending August 2014.

The Ferrero family is the wealthiest in Italy, with a fortune estimated by Forbes to be worth $US23.4 billion ($300 billion).

Here are five lessons from Ferrero’s long and successful career:

Ferrero’s father, pastry maker Pietro, is credited with creating the recipe for Nutella – adding hazelnut to the first batch in 1964 when cocoa was in short supply – but it was Michele who built the Nutella brand and decided to take it to the masses.

Together with his wife Maria Franca, Michele opened production sites and offices in the aftermath of World War II, making Ferrero the first Italian manufacturer to do so and was the visionary behind taking the company’s products to other countries in the 1970s, according to the Wall Street Journal.

Ferrero is estimated to be the world’s fourth-largest chocolate confectionery company. More than 365,000 tonnes of Nutella are produced each year in 11 factories around the world. The company’s largest market is Germany, followed by Italy and France.

Not content with just one product, Ferrero developed Kinder chocolate in 1968 and won the hearts of children around the world from 1974 when the Kinder Surprise eggs became available. According to the Ferrero website, more than 30 billion Kinder Surprise eggs have been sold.

In 1969, the company started making Tic Tac mints and by 1982, was making and selling Ferrero Rocher chocolates across Europe, followed by the US market in 1985.

3. Give back to your community

In 1983, Michele Ferrero established the Piera, Pietro and Giovanni Ferrero Foundation to look after long-standing former employees of the company, as well as contribute to the community of Alba, the birthplace of the company.

The foundation offers financial support to former employees who worked for the Ferrero Group for at least 25 years, as well as educational, creative and recreational initiatives for all former employees. It also financially supports exhibitions, conventions and publications of individuals who have contributed to the Alba community in the areas of art, science, history and literature.

4. Live and work by your values

The motto of the Ferrero Foundation is “Work Create Give” and these are the values that Michele lived and worked by. They are also the values he passed on to his two sons, who would later lead the company as joint managing directors.

5. Hand over the reins when you’re ready – to someone you trust

Michele Ferrero took over his family’s business when his father Pietro died in 1949 and in 1997, handing over the reins to his sons Pietro and Giovanni, who remains chief executive today. Pietro Ferrero died in April 2011.

According to the Wall Street Journal, the Ferrero Group was the subject of numerous takeover bids throughout its successful history but the intensely private and media-shy Michele Ferrero was adamant the company would be kept in the family.