Pip Marlow: Forget command and control, seven tips for leading in a time of disruption 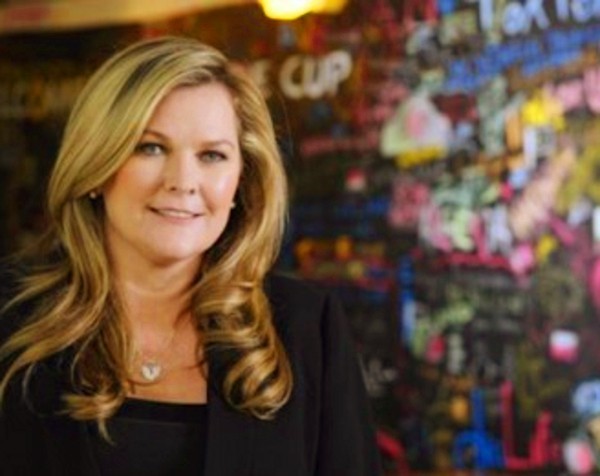 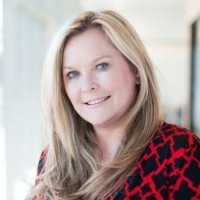 To survive in today’s fast-paced business world you’ve got to change the way you lead, according to Pip Marlow, managing director of Microsoft Australia.

Marlow was a keynote speaker at this week’s Creative Innovation conference in Melbourne and says leaders need to embrace change.

“Organisations that embrace that new way of work, they are the ones that can be the petri dish of innovation.”

Here are Marlow’s seven tips for leading in a time of disruption:

Marlow worked hard during her time at Microsoft to score a coveted corner office, but once she finally made it to that office she found “I definitely was a girl living in a bubble”.

Marlow’s main interactions with her team were when people came to her office and this was a problem, as she says good news travels fast but bad news doesn’t.

“I knew I had to burst that bubble,” she says.

No longer restricted by the four walls of her office, Marlow works from cafes, customers’ offices and even from the carpark of her children’s school on occasion.

This allows for much more interaction with her team and customers along with greater flexibility for Marlow personally.

2. Look at output not input

Businesses focus too much on the inputs and activities of their employees rather than looking at what employees are actually producing in terms of outputs, according to Marlow.

“Ask yourself, do you judge by output or desk time?” she says.

Marlow says the way leaders deal with talent is different in this new world.

“We really have to think about talent,” she says.

“It’s not tenure that is important, it is impact … the days of rewarding tenure with a gold watch has gone.”

“When someone speaks up with an idea, is it as valued as if it comes from a manager or senior staff,” Marlow says.

She cites the example of Peter Freedman, founder of events company RØDE Microphones.

Firstly he demands that every employee at RØDE Microphones gives feedback and comes up with ideas, including those employees on the factory floor.

“The voice of every employee is valued and given an opportunity to be heard,” Marlow says.

Another successful business Marlow says leaders can learn a lot from is Zara, which she says “consistently outperforms its competitors”.

Zara has torn away its organisational structures, allowing it to tap into 350 designers around the world.

“The timeline from ideation to shop floor is down to four weeks,” Marlow says.

“If the sales aren’t right at week one they pull those items off the floor to make way for new lines… That type of innovation and agile working can’t just be the province of big business, it has to be small business as well.”

6. Failing is a badge of honour

At Microsoft, Marlow tells her team to “fail fast, frequently and frugally”.

“It’s incumbent on us as leaders to create a culture where it is OK for people to fail, failure is just a great learning opportunity,” she says.

Marlow says Julie and Sali Stevanja, the founders of Stylerunner, have the right attitude to failure.

“They encourage their staff to push their systems and processes until the point of breaking them,” she says.

“When they break them that’s the opportunity to build them up better than before. Failure there is a badge of honour.”

7. Keep working on it

Marlow says it took time to implement change at Microsoft.

“Really think about your change management, think about how to be successful in this,” she says.

“Be fair to a manager who has managed people by actually seeing them and having a line of sight to them.”

She says Microsoft still hasn’t reached where she wants it to be and it is a process of evolution.

“We didn’t get it perfect out of the gate,” Marlow says. “It wasn’t like we got the destination.”