The most “powerful” Australian chief executives and founders on LinkedIn revealed 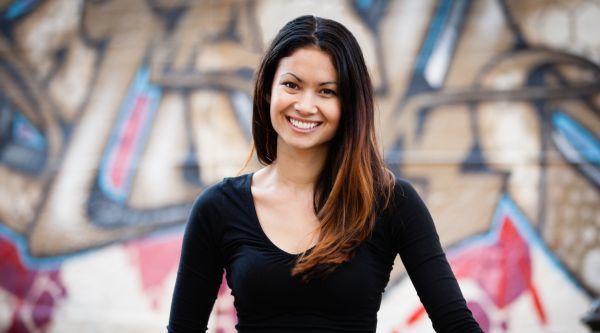 Perkins, who continues to lead graphic design startup Canva through its rapid growth, has this year been included in LinkedIn’s select group of business leaders to have a ‘Power Profile’ — one of the most viewed member profiles on LinkedIn in Australia.

The entrepreneur is one of nine to be included in the list of chief executives and founders with Power Profiles, alongside RedBalloon founding director and Shark Tank judge Naomi Simson, and Ruslan Kogan, founder of the Kogan.com online retail empire.

This year LinkedIn has also chosen to highlight influential leaders in the fashion industry, with Showpo’s Jane Lu making the cut alongside Patrick Schmidt, chief executive of The Iconic, and Cotton On Group chief executive Peter Johnson.

Separate lists have also been compiled for the HR sector and for those in the advertising and marketing industry.

The Australian “Power Profiles” are: