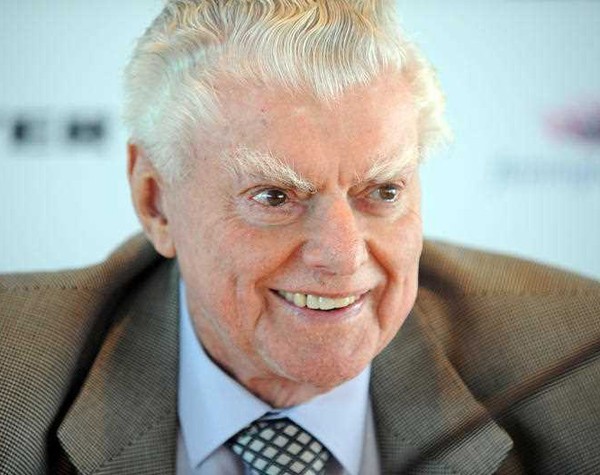 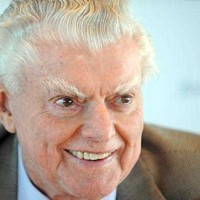 Bart Cummings, whose success as a trainer made him giant of the racing wold, passed away at his family home in Sydney at the age of 87.

Cummings died peacefully in his sleep in the early hours of Sunday morning.

His family said in a statement that Cummings celebrated his sixty-first wedding anniversary with his wife, Valmae, just two days earlier.

“A husband, father, grandfather and great-grandfather, a master trainer and a larger than life figure. We will miss you.”

Here are four things entrepreneurs can learn from Cummings’ long and successful life.

1. Don’t let anything get in your way

Cummings started working with horses under the guidance of his father, Jim Cummings.

His duties included cleaning out stables and grooming the racehorses, despite being allergic to both horse hair and hay.

At the age of 16 his doctors advised him to stay away from horses altogether, according to the ABC.

Despite these initial setbacks, Cummings went on to win a record 12 Melbourne Cups between 1965 and 2008 – along with a string of other world-famous races.

Cummings’ father was an accomplished horse trainer, but despite this background Bart did not find success straight away.

He only took out his first significant win at the South Australian Derby five years after setting up his own stables.

It then took another six years for Cummings to win his first Melbourne Cup.

3. Have a succession plan

The association of the Cummings family with the racing business won’t end with Cummings’ death.

His son, Anthony Cummings, set up his own stable in the early 1990s – making him a third-generation Group One trainer.

Anthony has trained a number of well-known race horses, including Hotel Grand – a horse that was won more than half a million dollars in prize money to date.

Cummings kept detailed notes on his horses, including what they ate each day and what kind of medical treatment they received, according to Fairfax.

When his biographer asked to make a copy of one of the cards, Cummings declined.

“I don’t want any other trainers knowing about them.”

When the biographer pointed out that they were just cards with notes on them, Cummings said that was exactly the point.

“Common sense. Nobody else has it.”