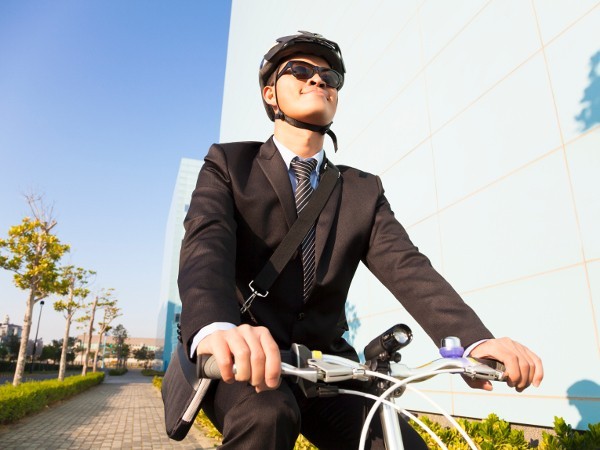 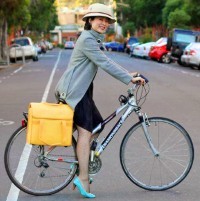 Cycling is becoming a popular way to get to work

Cycling retailers are preparing for a sales increase over summer, kicking off with tomorrow’s Ride2Work day.

Ride2Work day is an annual event designed to encourage people to ride to work but it is also expected to deliver a boost to the $812 million bicycle retail and repair industry.

Research published this year by IBISWorld recorded a boom in popularity in cycling in the last five years with compound annual growth of 1.1% over the past five years.

The research company found a key driver of this uptick is commuters who have migrated towards cycling and away from driving or taking public transport to work.

“One-off events like that drive more servicing and repairs sales – people have a bike in the shed,” Finch says.

“It is when they commit to commuting as a habit that they think I want a better bike and if I invest in a better bike I’ll do this more often.”

Finch says the popularity of cycling differs across Australia.

“Where we see the most cycling is Canberra; it has a sweet spot of being flat, having really good cycle infrastructure,” she says.

“Where we are seeing growth is in cities like Melbourne and Sydney as people become more health aware and increasing congestion on the road and increasing cost of public transport are other factors.”

Finch says there is also a “hipster element” to cycling with younger people.

“Nobody will admit to being a hipster and nobody is sure what they are but they live in the inner city and really support cycling,” she says.

“Bikes can be beautiful objects, they are environmentally friendly and they help you maintain a good body, which are all things which hit a sweet spot for the nebulous concept of a hipster.”

Watts is expecting sales to start picking up this month and says the upswing occurs around the same time as Ride2Work day.

She says sales of bikes and parts and accessories have seasonal cycles and sales normally pick up around October, peaking in December and falling away in April.

“The huge increase in December is due to Christmas retail, which thankfully in the southern hemisphere coincides with peak cycling weather.”

You can register ahead of Ride2Work day online.