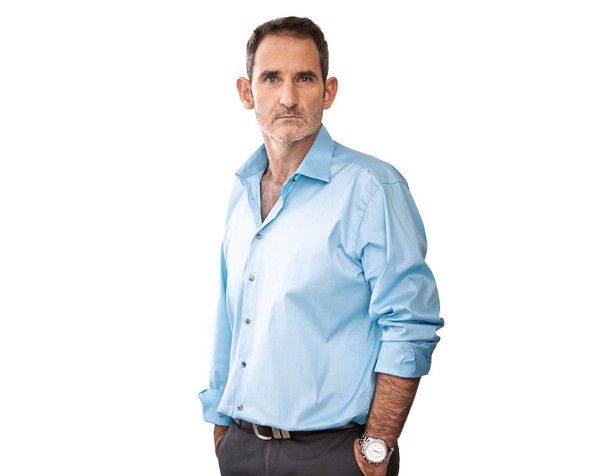 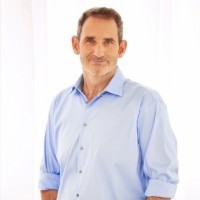 Selling a startup for $373 million despite not finishing high school was all due to having a strong passion for business, according to investor and Shark Tankstar Steve Baxter.

Speaking at The Sunrise conference in Sydney about his experience co-founding telecommunications company PIPE Networks, Baxter said a stint in the army from the age of 15 gave him a “very low tolerance” for people not pulling their weight.

He also said it is important for founders to seek forgiveness instead of asking for permission when they’re disrupting a long-established, wealthy industry.

Here are six more tips for startup founders from the serial entrepreneur and investor.

1. Make sure you have technical skills in the founding team

Baxter says something that really pisses him off is when founding teams “don’t have a chance in hell” of building version one of their product by themselves.

“Executionless ideas are a waste of time for everybody,” he says.

2. Employ the best people but strive to keep a work-life balance

Looking back on his past ventures, Baxter said surrounding himself with talented individuals and advisers was one of the most crucial things he ever did.

“You have to employ the best people,” he says.

“If you have good procedures, you don’t need to employ rocket scientists as they’re expensive and hard to find.”

However, the Shark Tank shark also pointed out that it is important to keep a healthy work-life balance and not lose yourself in a business – no matter how important it is to you.

“I’ve enjoyed all the businesses I’ve been in,” he says.

“But there’s no gravestone that says I should have spent more time in the office.”

3. Fill the gaps in your knowledge

“I make a big joke about the fact I didn’t finish high school, but I wish I had and went to university,” Baxter says.

“I look at the things that could have killed my businesses over the years, and it is the accounting things. So especially in my first business, I wish I learnt more about the books. Knowing about numbers is so important.”

However, if founders don’t particularly know a lot about coding or accounting, all is not lost.

“Go away and get the skills,” he says.

“They’re so easy to get nowadays with online courses. So please go out and get those skills.”

4. Get your money from your customers

Another self-titled “rant” that Baxter had was in relation to the number of startups that seek funding before bringing in revenue.

“I can understand it more in a non-obvious world where you have online users… but at the end of the day you’re a business and you have to make money,” he says.

“If you don’t make money, you’re a charity. I have a charity – they’re not that fun. Please get your money from your customers.”

“You hear no end of bullshit when you’re in business,” Baxter says.

6. Back up your valuation with numbers

Baxter receives a lot of pitches from startups both on and off Shark Tank. He says it’s crucial to be able to defend your valuation when an investor starts asking the tough questions.

“When asked about your valuation, saying ‘because I’m a tech business’ is a really shit answer,” he says.

“Own your valuation, if you think you’re worth that then own it. And try your best to leave more than one investor in the game.”

Baxter says this piece of advice was one of the key takeaways from the first season of Australia’s Shark Tank.

“I hope if there’s a second season – and I have no idea if there will be or not – they go out and get out there and target the tech community more widely,” he says.