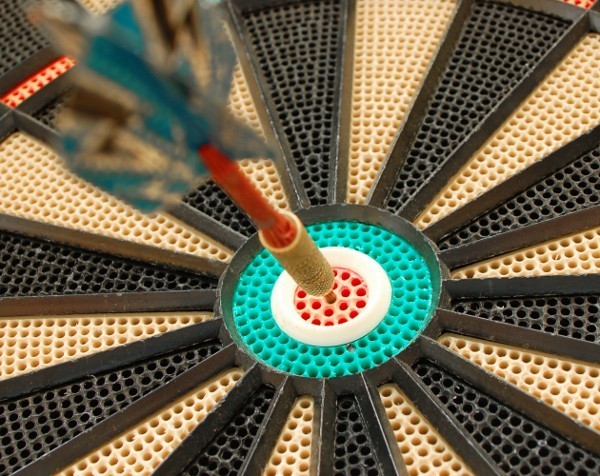 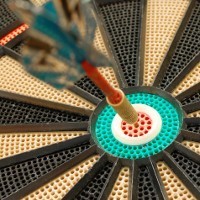 I’ve given myself 30 minutes to write this piece. Why? Because I am a perfectionist.

I run a tech start up—by nature, a company that’s designed to be iterative, to move quickly, and to get things to market in a deliberately imperfect form. A nightmare scenario for a perfectionist, and yet one I strive to overcome every day.

Drumming out perfectionism isn’t just a necessary task for me. It’s an imperative for my team. Because, left unchecked, it’s a trait that can destroy deadlines, derail morale, and completely unhinge productivity.

Sure, it has its moments. Adaptive perfectionism can be used to instill quality control, accountability and attention to detail. It helps builds a reputation for delivering beyond expectations. And it can develop a culture of motivation toward lofty goals.

But when one of the world’s most respected business leaders, Sheryl Sandberg, has a poster above her desk—DONE IS BETTER THAN PERFECT—then it’s reasonable cause for us to pause and reflect.

Women are 25% more likely to be a perfectionist than men. And if I’m honest, that stat doesn’t alarm me at all. Except, of course, when the same trait I’ve used to drive extreme growth starts to derail the talent and experience around me.

Fortunately for us, I caught things early. (Though, when I told our management team about the subject of the article, there was a rather loud outburst… Perhaps I’m still a work in progress!)

From the desk of an almost-reformist, here are six signs perfectionism is derailing your team.

1. You review a document three or more times

If the file name is above version two, document ownership is at risk. Identify the primary objective of the task. If your change won’t significantly impact that core goal, move on.

2. Radio silence when you call for ideas

Sounds as though you have a habit of stepping on ‘imperfect’ suggestions before they are fully formed. Make a pact with yourself. No idea is bad in a brainstorm. Not every concept needs to be explored in entirety, but you never know where a suggestion could lead.

You’re choosing teams and no one wants to play ball? Time to refer to signs 1 & 2 and check your perfectionism at the door.

Sometimes this is a sign of high growth—it’s difficult to hire “right” when the business doubles in size month on month. And in certain sectors, high turn is a good thing. If you’re not in these camps, however, unrealistic expectations could be kicking in.

5. Everything is done at the last minute

Are they really disorganised? Or have they been working and reworking a single project until they feel it will meet your approval. If your team is spending all their time trying to nail the first of the tasks on their plate, chances are, the other five will be down to the wire. Refer to point one. And encourage them to move on.

6. You’re not putting yourself up for a promotion

Your team deserves to be led by example. If you’re not putting your hand up or asking for a raise, you’re holding the whole team back. Everyone deserves a leader who inspires. They don’t need you to be perfect.

Susannah George is an entrepreneur and founder of The Urban List—a curated guide to the best food, fashion, design, beauty, and fitness across Melbourne, Sydney, and Brisbane. Since 2011 the site has grown to attract 1.1 million+ readers/month, all on the hunt for tips to optimise their life in the city.

When not on a plane or doing restaurant “R & D” (tough life!) she can usually be found pouring over interiors mags, planning the dream!