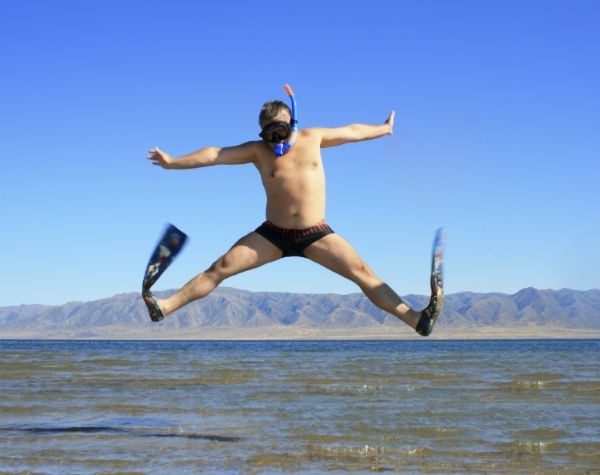 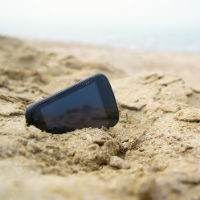 The chief executive of a software company in the United States is giving his staff $US7500 ($A9600) when they go on holiday – but there’s a catch.

In order to be eligible for the travel stipend, employees must promise not to check their emails or do any sort of work for the company while on vacation.

“If people know they will be disconnecting and going off the grid for an extended period of time, they might actually keep that in mind as they help build the company,” Lorang said.

The travel policy is just one of many innovative ways chief executives are trying to keep their teams happy in order to reduce employee churn.

Chieh Huang, chief executive of US online retailer Boxed, has decided to pay for his employees’ children to go to university.

Huang has set aside $1.2 million of the company’s money because he thought an education fund would make a more meaningful impact on his employees’ lives than a simple pay rise.

Margaret Harrison, managing director of Our HR Company, told SmartCompany giving your employees an incentive to not check their work emails while they are meant to be spending time relaxing with family is a wonderful idea.

However, Harrison says the vast majority of small businesses in Australia are unlikely to be able to afford to give employees a travel stipend in addition to paying out annual leave.

“I think it’s a brilliant idea because it’s actually just saying to them chill out,” she says.

“Get yourself off the merry-go-round. We really should be doing that a lot, lot more and hence the growth of mindfulness. I just think that’s amazing – they chill out, don’t connect with work, think about other things and refresh themselves.”

Harrison says although the business owner is spending money in this situation to get his employees to switch off, she says there is actually a financial benefit when employees go off the grid.

“With new ideas in their head – not influenced by social media or their emails, phone calls or messages from other people – they will be totally refreshed and ready to bounce in and be productive and be a bit of an entrepreneur,” she says.

“I think we consciously have to talk to people about that thing of slowing down, taking time and just thinking.”

As for how small business owners can ensure their employees are relaxed at work, Harrison says some good strategies are to play background music and make sure people don’t eat lunch at their desk.

“Play calming music through the sound system if there’s one,” she says.

“Also, that time out of actually not being able to eat your lunch at the desk is another way.  It’s a tiny way, but a start. Just have a policy of no eating at your desk – you can snack, but no eating lunch.”

SmartCompany contacted FullContact but did not receive a response prior to publication.