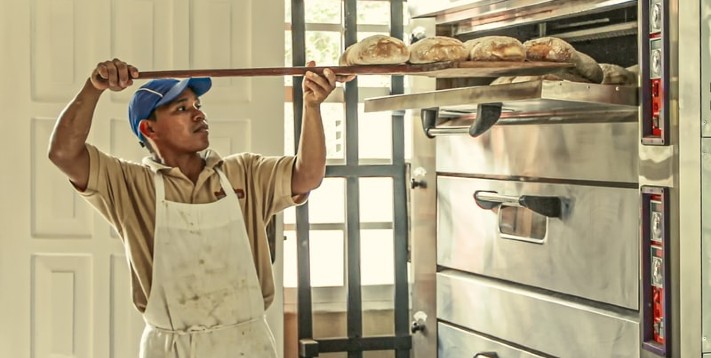 Employer surveillance has been around since ancient times.

Recently, however, it has hit the headlines, thanks to employers’ increasing use of software that tracks their employees’ digital whereabouts.

This clearly stems from a lack of trust.

It may seem obvious that a boss needs to be able to trust a subordinate that they delegate work to. Without trust, a boss might fear that the worker will take advantage of the delegated authority and make self-serving choices.

This is true for big and small decisions alike — from new investments and who to hire, to when and how long coffee breaks should be.

Our new research on employee trust, published in the Journal of Law, Economics and Organization, turns this dynamic on its head.

In short, we find a worker’s trust of their boss to be critical for successful delegation.

In fact, worker trust has a larger positive impact on delegation than either a worker’s occupation or education level.

These issues of trust are even more important in a post-COVID world, with more of us working from home and the independence that this brings.

When delegating to a worker, a boss will often make some promise of reward if the worker does the right thing.

The reward could be a bonus, promotion, or even something more mundane (but valuable) such as time off after the project is finished.

It really is a quid pro quo.

In Silicon Valley startups, stock options are often dangled as the delegation reward.

Given the nature of business, however, these promises of future rewards by a boss are typically not formal legally enforceable contracts. Rather, they have to be taken on faith.

This issue is captured by a recent lawsuit launched by approximately 200 employees at Uber, who alleged that Uber breached its promise by issuing them stock options early but with a six month lock-in period, anticipating that the share price would fall.

Another high-profile example of a breakdown of employee trust, and its consequences, is singer-songwriter George Michael’s dispute with record company Sony in 1992.

Michael no longer trusted Sony’s marketing strategies and choice of singles — yet Sony had the final right of approval.

In response, Michael refused to participate in promotional activities and the creation of music videos, and wouldn’t make any new records with Sony, despite having an eight-record contract deal.

Herein lies the problem for bosses.

If a worker does not trust their boss, they will not believe the promised reward will be forthcoming, even if they themselves do the right thing.

Indeed, research has shown that if employees believe their boss cannot be trusted, they have little motivation to fulfil their obligations. Consequently, delegation becomes untenable.

When mutual trust is established, not only can successful delegation occur, but companies can thrive beyond expectations.

Lincoln Electric, for instance, became an industry leader, even driving out the likes of General Electric, because its workers trusted that the management would pay them their promised incentive bonuses.

The success of Toyota in the 1980s and 1990s was in large part due to its ability to make continuous production improvements.

Many of these ideas came from workers, who had to trust that their bosses would take their suggestions seriously, and that they would be rewarded, not punished, for highlighting inadequacies.

Pharmaceutical companies such as Merck in the 1980s were successful in developing profitable new drugs by allowing their scientists a great deal of research freedom, almost like a university. The company believed that the scientists would not abuse their autonomy, while the scientists trusted that the managers would continue to reward them for quality research, regardless of its immediate profitability.

Surviving global competition requires making better use of all the knowledge within a firm, and delegation is a key part of this.

In a post-COVID world, trust is going to become more difficult to build without face-to-face interactions.

This means that a good manager should spend at least as much time considering whether they elicit trust as they spend thinking about the trustworthiness of others.

NOW READ: A growth versus fixed mindset often means the difference between success and failure

NOW READ: Australia’s COVID-19 restrictions are affecting people in different ways. So what can business owners and managers do if members of a team have varying levels of motivation?