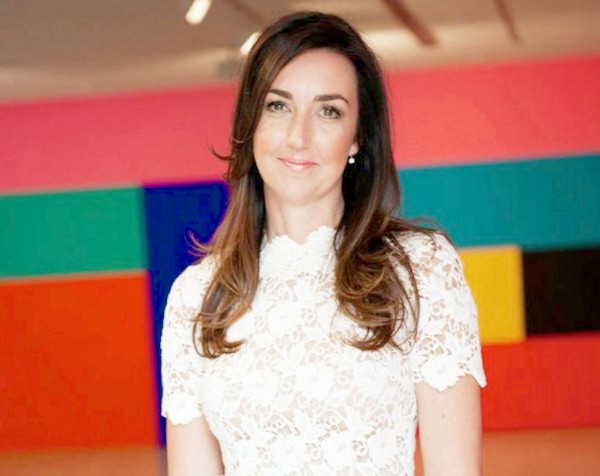 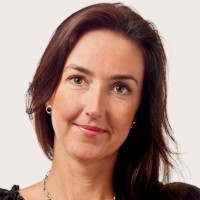 If entrepreneur Jo Burston was to ask Australians to do just one thing to encourage more female entrepreneurs it would be to forget words such as “can’t, won’t and don’t”.

“I would say to people who aren’t entrepreneurs, if someone talks to you about the idea of becoming an entrepreneur or having their own business, actually encourage them,” Burston told SmartCompany.

Burston says receiving encouragement from her first mentor and investor was the “trigger” for her own career.

In late 2014, she founded Inspiring Rare Birds, an initiative to encourage female entrepreneurs and help them access funding to kick-start their ventures.

Burston is celebrating what she says is one of the “great honours” of her career as the Oceania ambassador for International Women’s Entrepreneurship Day, which is being celebrated today around the globe.

“It’s taken 10 years of practice of getting here and I have eaten a fair bit of glass in my own journey,” she says.

Burston sees her ambassadorial role as being “a voice and positive influence and role model” for other female entrepreneurs and another way she is contributing to “giving all these women the elevator full of tools to go further up in their careers”.

To mark the occasion, Burston is also launching her second book today – a collection of stories from 29 Australian female entrepreneurs called #IFSHECANICAN.

Burston says the concept of the book started out as a hashtag to be shared on social media and was born out of the thousands of conversations she has had with fellow entrepreneurs.

“For women entrepreneurs, I found it is often the how they get stuck at not the why,” Burston says.

“They have an idea or problem to solve but they don’t know where to start.”

Burston says the stories in the book are about “ordinary women doing absolutely extraordinary things” and the businesses profiled are all currently at different stage of growth.

For Burston, sharing other entrepreneurs’ challenges and successes is about making these role models more visible to future entrepreneurs.

“There are people who you know [in the book] and people you have no idea about because they have never had their stories told and I speak to hundreds of people like that,” she says.

“Sometimes we see the same faces in the press or at talks but not everyone has the confidence to do that or the team to help them.”

Burston’s goal is to firmly cement entrepreneurship as a career choice for future generations of Australians.

“There are just over 9000 schools in Australia and over 3 million children of school age; we need to have visible role models who are entrepreneurs and a combination of men and women,” she says.

“It should be a career choice.”