The top mistakes you are making in your business 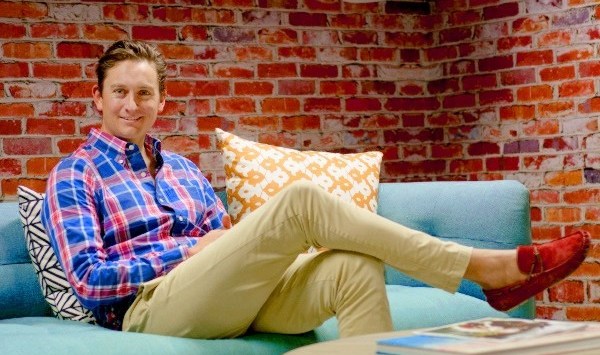 More than a third of Australian SMEs say not building the necessary partnerships or relationships for their business was the biggest mistake they made last year, according to research released this week by Telstra.

Another 14% SMEs said they were wrong to make big decisions based on what their competitors were doing.

However, close to 50% of respondents claimed to have never made a business mistake. Businesses in New South Wales were most likely to claim not to have put a foot wrong, while businesses in South Australia were the most likely to own up to a mistake.

Looking ahead to the rest of 2015, the SMEs surveyed nominated customer and supplier relationships, marketing and job satisfaction as the three areas they were most focussed on improving.

Will Irving, group managing director of Telstra Business, told SmartCompany this is the first time the telco has undertaken research about business blunders.

“We know that at the start of the year there is a focus on resolutions and for some people that means finally committing to starting a new business,” Irving says.

“Anyone who has done it though knows it’s hard work and learnt from the experience, so we wanted to find out what challenges other business owners had faced and what those ‘blunders’ had taught them.”

“We run our own training program and we assumed and hoped the guys and girls that go through the program would be competent and be able to deliver the branding we want,” Jones says.

“But the mistake I made was it was coming from one voice and that was the voice of me and my management team.”

Jones says it took around six months for the error to “hit home” after he started to receive feedback from Furniture Exchange customers that there was some “inconsistency” in the company’s messaging and branding.

Read more: Salespeople thrown in the deep end when it comes to training

Jones has since brought in someone external to the business to help with sales training and he says making mistakes is part and parcel of running a business.

“As a business owner, if you can’t recognise a point in time when you were wrong, you’re on a path to failure,” Jones says.

“I reflect on my decisions regularly. To do so with a business partner is fantastic, or it could be when you are just driving between meetings and don’t have any distractions.”

And Irving says the survey results show new business owners they don’t need to “do it all by yourself”.

“Build your network to get a good group of trusted advisers that understand your business and your ambitions,” he recommends.

“Technology can actually help you there – there is so much support through online social channels and lots of people are more than happy to share their advice.”