This entrepreneur had six businesses in 12 months but five of them failed: Here’s what he learnt 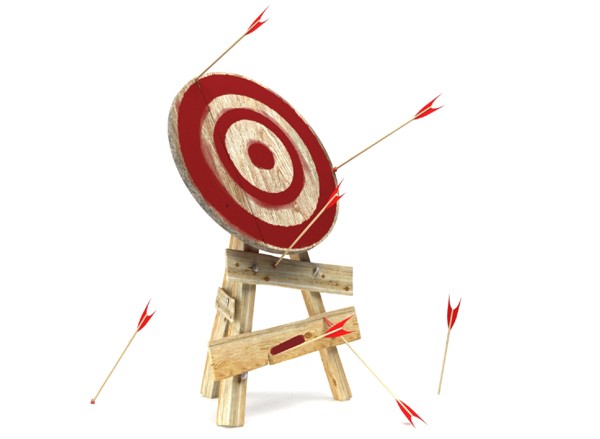 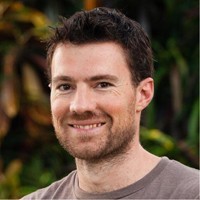 In the last 12 months I’ve had six different business ideas. Five of them failed. This is what I learned.

After achieving some early success with WP Curve, we thought it would be a good idea to launch a paid community. We spent a few weeks planning and launched it to our email list getting 32 signups in the first week.

This compared to 10 signups for WP Curve in the first week.

We were extremely excited!

Every time we launch these businesses, we think even if we don’t get a lot of signups we can just let it run itself. I’ve found there’s really no such thing. Even our Software-As-A-Service product, which has fairly low levels of support, is constantly on my mind.

When you are working on three or four things you are always questioning where to focus your time. You confuse other people as well. It’s hard enough to get known for one thing let alone multiple things.

When you find a good thing, stick to it.

Success is rare  —  double down

This last 12 months I’ve failed at 83%. Before that, I’d failed at 100%. I spent six years working on the one idea, never once earning half of my previous income as an employee.

I know a lot of great entrepreneurs who aren’t achieving the success that they deserve.

Unfortunately entrepreneurship is a lottery. If you find success, don’t assume you have the golden touch. You’re lucky.

Even Donald Trump, the man with an ego bigger than his hair piece, admits that luck was a factor in his success.

Double down on whatever has an unusually high amount of momentum.

Embrace luck if it favours you.

Passive income is a myth

All businesses in my experience occupy mindshare and take up your time to some extent. If that wasn’t the case why would Tim Ferriss have sold his famous four-hour a week hands-off business?

If you could truly have a business that didn’t require any input from you at all, you would never sell it, period.

It’s not possible, so don’t chase it.

You are only seconds away from a potentially life-changing decision

Twelve months later we are a team of 13 people in 10 cities, 275 clients, zeroing in on a quarter of a million dollars in annual recurring revenue and I have a co-founder – who’s been on TV talking about our business!

It’s not all about execution

It’s a common idea among entrepreneurs that ideas don’t matter, only execution matters. This simply isn’t true. For whatever reason, some ideas take off and some don’t.

My execution hasn’t been perfect but I think I did OK. Our community looked sexy, the software was great and the launch was seamless. I’ve built software that does exactly what it said it would do, and people who said they would pay for it, didn’t pay for it. That’s not an execution problem.

With Informly I figured I’d pick the best of four bad ideas and execute it as well as I could. That wasn’t enough.

Business is not a science

Like a lot of entrepreneurs, I got very excited reading The Lean Startup. I convinced myself I could just start and apply a scientific process to work out the rest as I went along.

It wasn’t that simple. In fact, I ended up paralysed by analysis. Obsessed with every metric other than the one that mattered — FYPM…

I wish business was a science, I’d probably be quite good at it. But not everything is predictable. Suck it and see.

If something isn’t working, kill it

I’ve been criticised for shutting things down too quickly. I’ve copped that from mentors, friends, fellow entrepreneurs and competitors, publicly. Here are some of my favourites:

“Three businesses in the last 12 months, each pursued until the next shiny idea comes along” – competitor.

“You’re flaky, create abandon-ware and haphazardly ‘fire’ paying customers. In the past few months we’ve seen you start with one product, add two more and watched them disappear just as fast as they appeared. Now you’re working on a completely separate product. Who is going to invest their time in you and your products?” – friend and fellow entrepreneur.

The last comment was about WP Curve, the week we launched.

If you are creating, you aren’t failing

In the 18 months I spent failing on Informly, I was also busy doing a few important things:

These are the assets that propelled WP Curve from idea to real business in a few short months. I did a lot of creating in that time. I got some rewards with comments and likes on my blog, but the real benefit is only being realised now.

Planning does not equal success

The main lesson I have from the last 12 months is you don’t learn until you launch. Here is the estimated planning effort that went into each of the six ideas I started:

I’ve written a book about my lessons and it has sold over 25,000 copies. You can get it here.

Dan Norris is the co-founder of WPCurve. This article was first published on Medium.