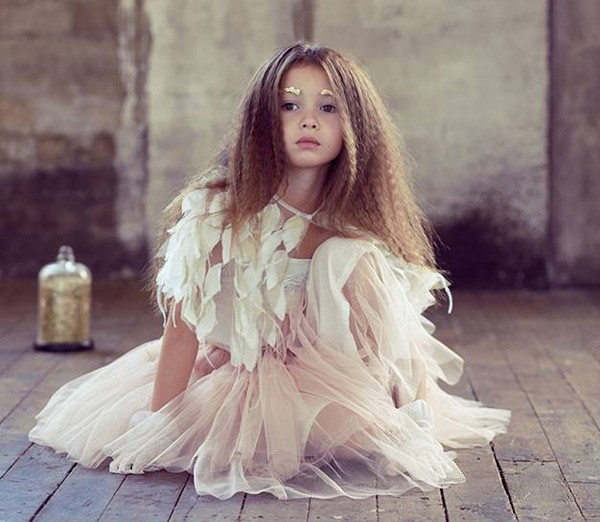 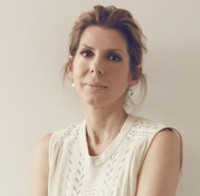 Andrea Rembeck started Tutu Du Monde in 2009 in the midst of the Global Financial Crisis. Despite starting up during less than ideal financial conditions, customers snapped up her childrenswear range and today she employs six full-time staff and is on track to turn over $4 million.

SmartCompany spoke to Andrea to find out how she managed to grow the business so quickly without the wheels coming off and why she recommends thinking global from day one.

I didn’t plan to have the business.

I’ve always worked in womenswear as a designer and then I had a little break when I had my daughter.

I guess, I soon got bored and when she was about three and started to verbalise her likes and dislikes, she said she wanted a tutu to be a fairy or a ballerina.

There was nothing around at that time and because I was working as a freelance designer for other people, I just put some little dresses together.

When people saw them they said, you really should turn this into a businesses.

I was hesitant at the time, but I said ‘Why not? I’ll make a few’. So I put a small collection together and said ‘I’ll see how it goes’.

That was in 2009 and it was in the depths of the Global Financial Crisis. But I didn’t think much about it.

When we delivered into stores the designs sold out straight away and people wanted more. So I thought, there must be something in it and it just grew from there.

We had the online business from the beginning and that was very helpful when we didn’t have many stockists.

I didn’t have a business plan initially. It was one of those things where you just tap into a gap in the market and it grows from there.

Keeping it together is the most important thing. You can grow out of control and grow yourself quite broke very quickly.

You just have to be very conscious of what you can do and who you want to supply to. Your supply chain has to be up to scratch and you have to be able to keep up with demand.

Even selling to big stores overseas early on, you only get one shot. If you stuff up on your deliveries or quality it can be over very soon.

You need to have good systems in place. I was very lucky because my husband is in IT and he designed systems for us. It cut out a lot of the admin work for me.

In the early years, what kept me up at night was the idea of production running late. Thinking back, that was always my main concern.But now that I have a full-time production manager and team I don’t have to worry about that anymore.

Now it’s being overwhelmed that so many things are happening – we’ve got lots of stuff in the US and locally at the moment and it’s a juggling act.

You have to learn to delegate. Having your own business, it can be very hard to let go of certain things.

You get people who make mistakes and people don’t work out and you feel like you want to go back and do it yourself, but that’s not possible.

So make sure you find the right people.

We’re really lucky in that we have a lot of mums who just love the product. Our dresses are worn on special occasions, photoshoots, first and second birthdays.

People have great photos to share with us on social media. That’s been a great tool.

What’s the best advice I’ve ever received? To think big and look globally.

I think more people need to think bigger early on as it’s such a global market now.

It can be hard for Australian brands just catering to Australia as everything is available, so you have to go the other way too. We might be a big country, but there’s not many people.

Don’t limit yourself to Australia.