Three lessons that can be simply magic for small business 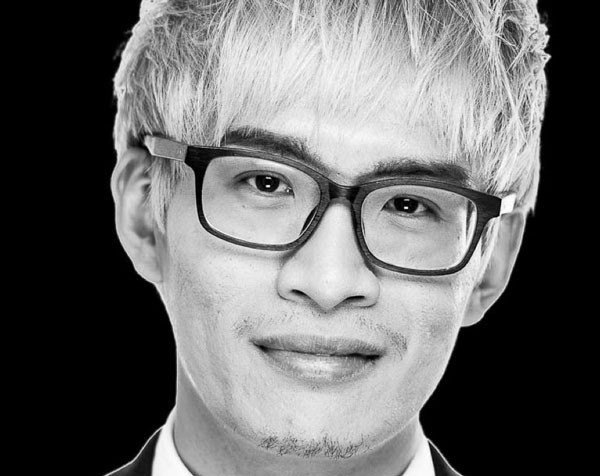 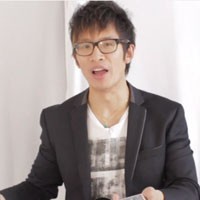 Making the impossible possible with magician and entrepreneur Vinh Giang.

Vinh Giang is a magician and entrepreneur who founded the online business Encyclopedia of Magic, which now has 48,000 users.

Giang was the keynote speaker at the launch of Victoria’s small business festival yesterday.

He told the audience how he came up with the idea for Encyclopedia of Magic while still at university and had difficulty telling his parents, who were Vietnamese refugees, of his plans.

He recalls telling his parents he wanted to quit uni and start an online business selling magic.

However, Giang’s parents agreed to give him $100,000 to start the business.

“Please jump as high as you possibly can, as long as I’m alive I’ll always be your net,” Giang’s dad told him.

“So I tested the theory,” Giang said.

Giang says his dad also told him that in your life you should never put yourself on a pedestal, “put the lessons on the pedestal”.

These are the three lessons that Giang says have completely changed his life:

“People always ask me ‘Vinh, what is magic?’.  Magic is just a problem that you cannot solve, ” Giang says.

“So often in my life… the reason I couldn’t solve it was I saw things from only one perspective.”

Giang says many magical tricks are all about perspective.

For small businesses Giang says networking can give you a different perspective that completely changes your business.

“So many times we get stuck in a silo mentality, but collaboration is power,” he says.

“My mentor once told me if you really want to reach your full potential, you cannot afford to have one negative person in your life,” Giang says.

“You are the direct reflection of the top five people you spend time with.

“If you ever wonder who you are, pick the top five people [you spend time with} and put them in front of you.”

If you don’t have a skill and you want it, Giang says you need to find someone who has it and bring them into your top five.

“Nobody says no to a free lunch,” he says.

Giang put this to the test after deciding he wanted author and entrepreneur Matthew Michalewicz as a mentor.

He wanted to get his attention and decided to do this by buying 1000 of Michalewicz’s books.

“He has opened up the entire world to me,” Giang says.

“I’m moving to the US next year. It’s incredible how he’s been able to influence my life.”

Giang says when he is trying to work on particularly difficult magic tricks he has to believe they will work.

“I was foolish enough to believe it was possible so I tried, because I tried I found a way,” he says.

“The simple lesson here is that your beliefs affect your actions.”

“Far too often we look at a challenge, it looks impossible, we give up and don’t even try,” he says.

Giang believed in himself while starting his business. After months spent building his site on the first day there were only 82 people on the website, which was built for traffic from thousands.

“It crushed my soul,” said Giang.

Instead of giving up Giang changed his business model by creating multiple different websites to see which one was the one most users were likely to sign up to.

“That is my business today,” he says.

“Adversity is the greatest competitive advantage in life. When things get hard it is the training to be great.”

SmartCompany is hosting a Growing Your Business seminar at the Victorian Small Business Festival. Tickets are on sale now.