Turkish delight as staff awarded $36.8 million in bonuses after sale 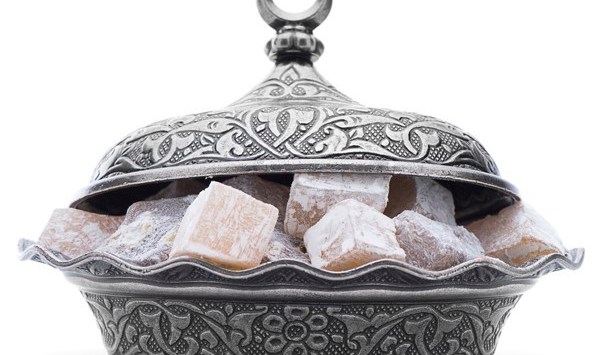 The employees of a Turkish online food business yelled with joy after the chief executive of the company handed them bonuses totalling $36.8 million earlier this year.

In the latest example of generous bonuses for employees, the founder of Yemeksepeti.com, Nevzat Aydin, gave the profits of the sale of his $802.3 million business to his 114 staff following the sale of the company to Delivery Hero, a German-based takeaway and delivery website.

When split between them, the bonuses meant each staff member walked away with an average of around $323,000.

Aydin told Hurriyet Daily News about the bonuses, estimated to be the equivalent of about 150 times a worker’s average yearly wage, prompted elated screams and other expressions of gratitude among staff, which in turn delighted him.

“It was a good thing; I wish we could have given them more,” he said.

“We did this because if there is a success, we have accomplished it altogether.”

Aydin also said the profit distribution was the first of its kind in Turkey and could set a “bad example” for other companies who might be afraid of the precedent.

Strategy and governance manager at Change Factory, Mike Dwyer, told SmartCompany this morning Aydin is a good example of someone who had been able to leverage technology and expert help to build his business, which made it attractive as an acquisition.

“I think it’s a reflection of the democratisation of talent around the world,” he says.

Dwyer believes the extravagant bonus represents a shift towards a “new world order” where small disruptive teams are challenging how things were done.

According to Dwyer, globalisation has made it much easier for entrepreneurs to find like-minded people and realise they could do things differently.

“As far as creating precedence, it is most likely to create precedence among like-minded people,” he says.

But Dwyer says big business was also shaking things up when it came to the way things were traditionally done, including doing things like scrapping performance reviews.

Dwyer says there are huge changes taking place in the ways big companies approach things as they worked to embed “agile methodologies”.

“We’re at the very beginning of a potentially far reaching revolution in the way larger companies treat their staff and view their staff in terms of their contribution to the company’s success,” he says.

For Dwyer, it is less about big companies being resistant to the changing tide and more that the “ship is that much bigger and so much harder to turn”.

“Small businesses are in more of leadership position, but because they’re small not necessarily smarter or more innovative,” he says.