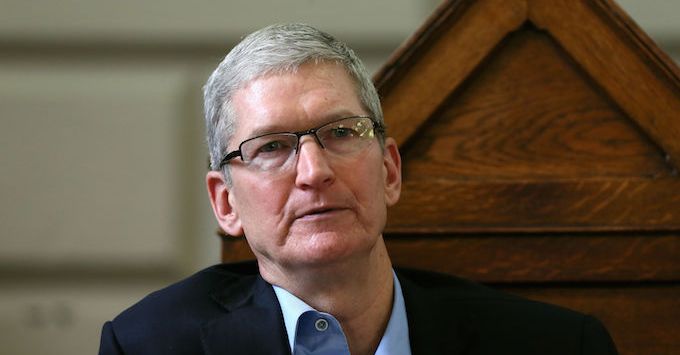 Two australians have been included in Fortune‘s third annual list of the World’s 50 Greatest Leaders.

The list comprises men and women who Fortune says are leading and inspiring others in business, government, philanthropy and the arts.

Batty is well known to Australians for her work raising awareness of family violence and is the founder of the Luke Batty Foundation.

Guli, 45, is a corporate-lawyer-turned-activist. She launched Thirst to educate consumers about water conservation and this year she ran 40 marathons across seven deserts in seven continents in seven weeks, finishing on World Water Day on March 22.

Taking out first place on the list is Amazon chief executive Jeff Bezos, beating out German Chancellor Angela Merkel for the top spot.

Here’s the top 10 World’s Greatest Leaders, according to Fortune.