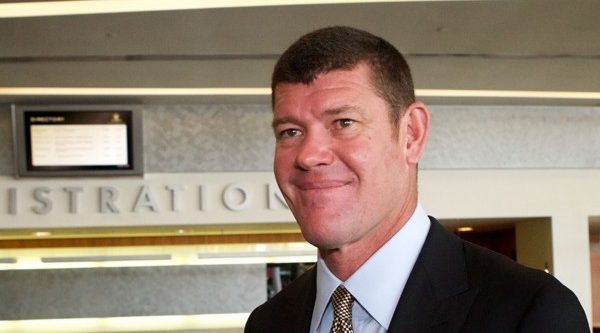 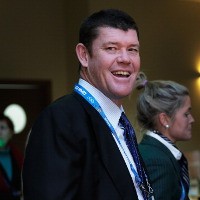 The world truly beckons for billionaire James Packer after he stepped down as chairman of Crown Resorts yesterday, but he has something to do at home first.

Robert Rankin has been appointed as the new Crown chairman, while Packer announced he will remain a director on the board.

Here are three things Packer says he is going to do next:

“Crown Sydney is a globally iconic project that will attract hundreds of thousands of tourists to Australia, create jobs, taxes and new revenue for the people of New South Wales,” Packer said.

“Crown Sydney will be something truly special for the people of Sydney and Australia. No project is more important to me.”

Packer has indicated he’s about to spend a lot more time jet-setting between his growing list of global resorts.

“Crown has a pipeline of resorts globally and this is where the majority of my time will be spent,” he says.

The rich-lister has also poured millions of dollars of his own money into high-growth technology ventures over the past few years – with a particular focus on Israel, the US and Asia.

Packer has indicated his new direction includes plans to spend more time in Las Vegas, which is where his partner Mariah Carey calls home.

“I will continue to drive key projects, including our joint business in Asia and our planned resort in Las Vegas,” Packer said.

“I will also be working to improve Crown’s online strategies, an area where I believe we could be doing better and a platform which will provide great potential for global growth in the future.”

The move to spending more time in Vegas follows the sale of his $70 million luxury mansion in Sydney.