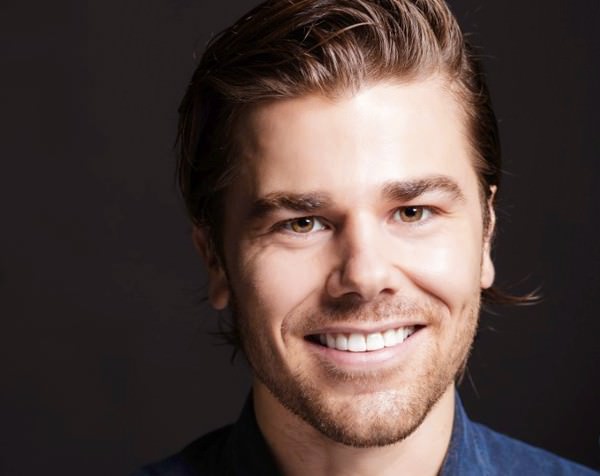 Employees at a US company have pitched in to buy their boss a Tesla car after he took a $1 million pay cut to raise his company’s minimum wage.

What’s more, the team of 130 people kept it a surprise for several months.

Dan Price, the chief executive of credit processing company Gravity Payments, last year made the decision to increase the minimum salary in his business to US$70,000 ($93,516) by December 2017.

It’s been a year since that decision was made, and Price’s employees came up with a way to say thank you.

They decided to all pitch in over a six-month period and buy him the car of his dreams – an electric model manufactured by Tesla.

Price was presented with the gift on July 14 and was left speechless.

“Still in disbelief,” he wrote on his Facebook page.

“Never imagined this was possible. A brand new, gorgeous blue Tesla. Still in shock. How do I even begin to say thank you?”

If it was it worked. My guess is that it is a genuine gift and thank you. “No one has become poor by giving.” – Anne Frank

Why would you buy the Boss a car when he can afford to pay for it himself???