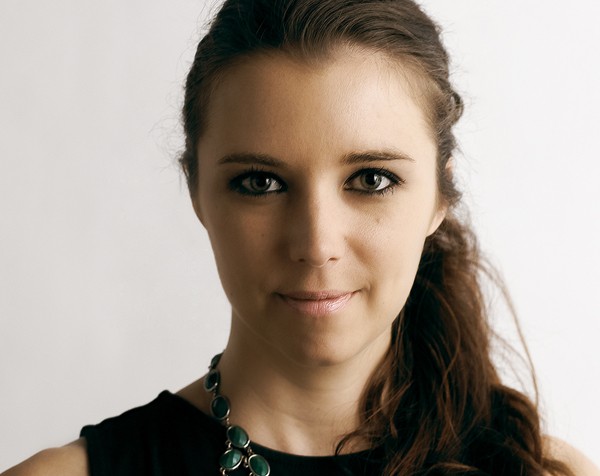 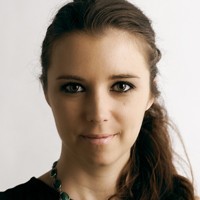 Getting the call to say that I’d been shortlisted as a state finalist in the Telstra Business Women’s Awards was one of those moments in my professional career that I wish I could have bottled up to put on my desk for safe-keeping.

From being nominated, to going through the application process and answering the judges’ in-depth questions, the entire period provided me with a rare opportunity to reflect on the last five years – a privilege I had not afforded myself since I founded Papermill Media out of my spare bedroom at the age of 24 in 2010.

Thinking back to all the late nights, tough decisions, moments of insanity and times when I wanted to just run away and hide, I realised that seeing Papermill Media grow to its fifth birthday had actually taught me a great deal.

So here’s what I realised I have learnt:

So when I would quote on a job, I would always undersell myself as I thought ‘who in their right mind would want to pay for something they could just do themselves’.

It wasn’t until about two years into the business that it dawned on me – people pay for communications services because their skills lie elsewhere, say in building or design or cooking or academia.

It wasn’t until I understood the value my skills were delivering to my clients’ businesses, that I could back myself and believe in the benefits these services were providing.

As soon as I understood my own value proposition, Papermill Media really started to grow as I begun to unlock our full potential to deliver real, tangible results for our clients.

This is just a sad but true factor of business. When I started Papermill, I was working from my spare bedroom, however I never let a single soul know that I worked from home. To the outside world, Papermill Media was operating out of an office and we had multiple staff members all doing their bit.

I would purposely say ‘we’ instead of ‘me’ to give the impression that I had a team behind me, and, as disappointing as this is, I believe this allowed me to operate on a more even playing field with some of the larger clients I was servicing, as well as some of our larger competitors at the time.

Eventually, reality caught up to perception and we now have an office with eight real-life team members, but I have no doubt that if the world knew Papermill Media was made up of me, myself and the kitchen bench in those early years, we would not have even been considered for some of the large-scale projects we ended up winning.

One of the hardest things I faced as a young business owner with no one but myself to turn to, was those moments when the tough phone calls or meetings fell to no one other than myself.

Sometimes I would put off the tough phone calls for days as I mulled over how I was going to approach the conversation and what the dreaded outcome might be.

My lovely partner, Adam, would say to me “stop procrastinating and just do it”, but days would pass as I dug my head into the sand and just pretended the issue wasn’t there.

Then, after what seemed like an eternity of lost sleep, nausea and anxiety, I would not be able to put it off any longer, so I’d have to make the call. As soon as I would hang up the phone, the outcome would never be as bad as I would make it out in my head, and usually the client/supplier/journalist would be grateful for the call and we’d workshop a solution together.

Now when an issue arises I jump on the phone immediately and not only does the client appreciate the quick response, but it also drastically reduces my anxiety and allows me to clear my head quicker and focus on everything else going on around me.

During those first few years when it was just myself at the helm, I was responsible for everything – from client work and invoicing through to chasing late payments and even sometimes cleaning the office on weekends.

After a while the business started to grow and staff were brought on to help with the load but I still found myself doing the accounting and bookkeeping alone.

Then I realised that the extra tasks I had taken on had become bigger than me and I no longer had the skills required to execute the accounting and strategic elements, as well as everything else.

I quickly realised that in order to keep moving forwards, I would need to bring on outside help, so I ate a piece of humble pie before parting ways with my long-time accountant to engage a new firm, as well as bringing on a business advisor.

Knowing to ask for help at that moment was one of the most difficult and best decisions I could have made. In the six months that followed we changed the structure of the business for the better and hired three new staff members to keep up with the growth.

My accountant and business adviser remain with me today and both play an integral role in the company’s continued expansion.

I’ve deliberately saved this point for last as I truly believe it’s the most important. About a year ago, I came to the realisation that I am no longer in the business of PR, but the business of relationships. I always wondered what it was about Papermill that made people more than happy to refer us for work, while getting no recompense in return.

I have now realised it’s because businesses want to work with like-minded collaborators and will happily refer others for work knowing the collaborative environment will be one of hard work and mutual respect.

Likewise with our clients. I would estimate the value they see in our services can be split roughly 60-40 between the quality of work we deliver and our relationship with them as trusted advisors and strategists.

Take away that relationship and, let’s be honest, there are probably a handful of other agencies who could produce similar work, but for the client it’s about placing their trust in a business that they know can deliver, as well as one they genuinely enjoy being around.

Relationships are by far the most important part of our company DNA and they are one of the main reasons why we are thriving as a business today.