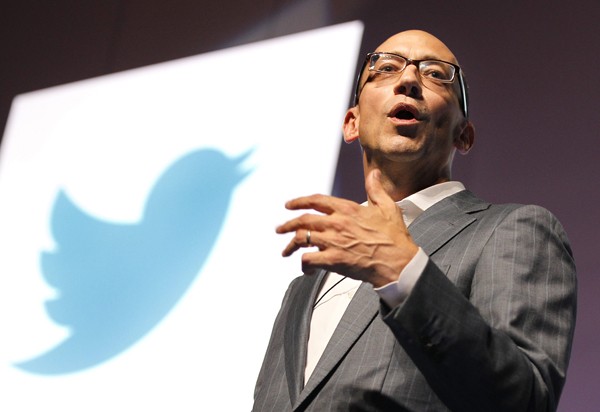 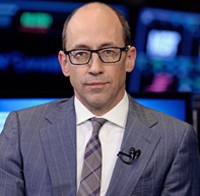 Twitter’s former chief executive Dick Costolo’s decision to launch his own health tech startup and join a venture capital firm as an investor could be a sign of the growing market for technology-enabled health products and services.

However, he announced his new career direction on Twitter, saying he hopes to “reimagine the path to personal fitness”.

Read more: five ways to get the most out of Twitter

While it is not yet known exactly what the startup will be called, Costolo’s business partner is the chief executive of health consulting firm Fitify Inc, according to The Wall Street Journal.

“This platform will go beyond measurement to motivate and drive improvement and make the road to personal transformation fun and social,” Costolo wrote in a note posted to his Twitter account.

“For wellness professionals, from fitness coaches to physical therapists and nutritionists and more, our platform will be the easiest and most flexible way to extend expertise and guidance.”

“The fitness industry is transitioning to a world of specialised studios and programs with a multitude of connected devices and software trackers. We’ve developed a system that works within this evolving landscape.”

The health technology sector has transformed significantly over the past few years, with the use of wearables becoming mainstream thanks to the likes of Fitbit and Apple incorporating people’s health into its smartphone apps.