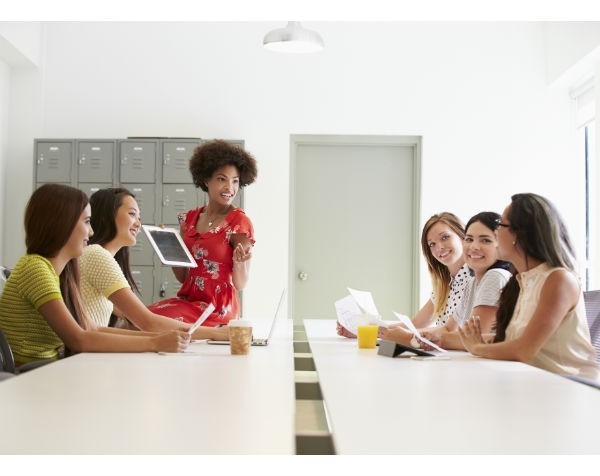 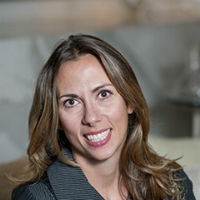 Women may not get the speaker slots at start-up and entrepreneurial conferences, but they are accounting for a growing portion of business owners in this country.

Women are starting businesses at twice the rate of men, according to Small Business Minister Bruce Billson. And they’re much quicker than men to take the leap.

A new survey of 500 small businesses by Servcorp finds that 41% of those owned by women started within six months of coming up with the idea, compared to just 28% of those started by men.

On hand (via videolink) to help Servcorp release its new study on Tuesday, Minister Billson said it’d be smart to know just why women are moving faster than men.

He said women are leading small business innovation and driving entrepreneurship in our economy, and suggested the confidence women feel for starting new businesses comes from a willingness to learn from each other, adapt to new technologies, and make excellent use of social media.

A willingness to learn appears vital for would-be entrepreneurs in overcoming some of the concerns present in getting started. According to Servcorp, those concerns typically come down to fear and doubt, with 37% expressing concerns about money prior to launching, 33% about leaving a secure job, 19% about failure, and 15% a lack of expertise.

The study also found that 64% of businesses believe a willingness to take risks is an important quality for success, and 62% agreed an ability to dismiss fear of failure is vital.

Verve Events founder Narelle Bailey said she certainly took the “scarier option” when she left a great, safe job at the Ritz-Carlton Hotel Company to start her own business 11 years ago.

Having just had a child prior to launching, she said the decision was a definite lifestyle choice. “I wanted to set up work on my own terms and on my own time, while still having the international exposure,” she said.

At the time, she said everyone had an opinion on whether or not she was doing the right thing. “The important part to taking that leap of faith is getting clear on it yourself,” she said. “It’s knowing what’s really important to you and the choices you’re going to make.” She added that while she sought plenty of feedback, she made her own decisions, and once she had focus the “white noise” of doubt become irrelevant.

Bailey believes agility and flexibility has enabled her business to thrive, noting that making use of shared services, including serviced offices, has enabled her to increase or decrease her capacity as needed. Competing against major international players in the global events market, she believes corporates are increasingly more willing to back small players, “who stand up for themselves”.