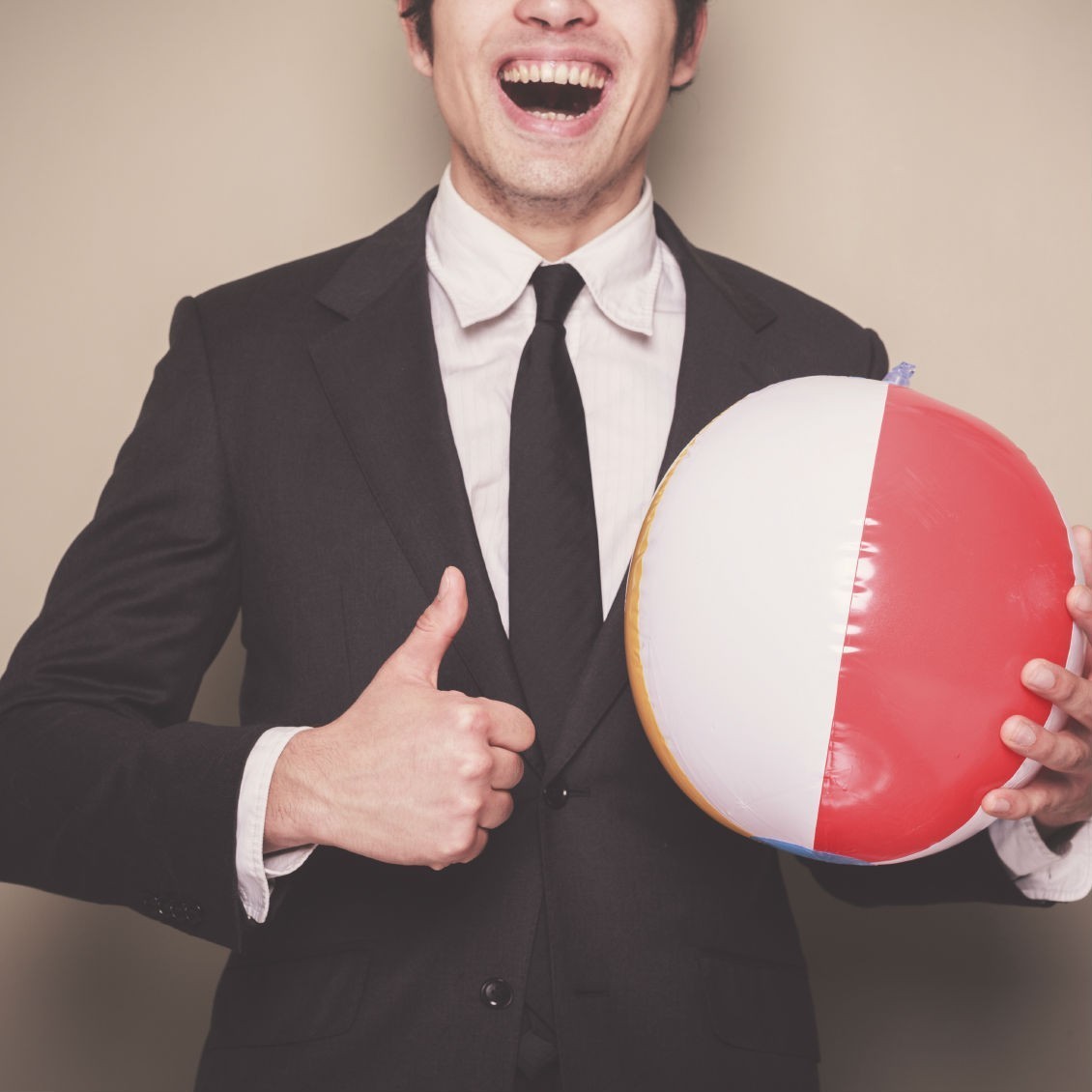 LinkedIn has become the latest high-profile company to offer unlimited annual leave to its workers.

The professional networking site will offer all staff the ability to take annual leave with no minimum or maximum days in mind, in a similar way to other larger companies such as Virgin and Netflix, which have also granted unlimited annual leave to workers.

For all the perceived benefits, an unlimited leave policy has also been known to backfire, with one UK business finding its workers actually took less days off and were at risk of being burnt out when it tried a similar policy.

LinkedIn’s top HR executive Pat Wadors said on his blog on LinkedIn the big shift in its vacation policies is “to give our employees more flexibility and a sense of empowerment”.

“This is a new model, but at LinkedIn we like to try new things and take intelligent risks (another one of our values!),” he said.

Sue-Ellen Watts, founder and director of wattsnext HR, told SmartCompany this morning she welcomes the news another business is “thinking differently” by introducing such a progressive HR policy.

“I think it’s really interesting these new initiatives are being thought up and implemented.”

Watts says businesses need to be “much more flexible” with HR policies.

“(It’s about) allowing people to work in a way that suits them, changing way we do business,” she says.

“It’s not about rewarding people but about recognising we work different now.

“Old fashioned HR polices don’t match with the way the world is.”

Watts says smaller businesses should definitely consider such policies “and not think it’s just for the Googles of the world”.

She says some employers may initially believe an unlimited leave policy is a bad idea because their employees could take leave all the time.

“My view is the opposite; I believe the risk is more that people won’t take enough leave and end up with people not taking time to refresh,” she says.

“When we have abundance, we just take what we need; when we have boundaries around what we can tend to take the full amount.”

But Watts believes small businesses need to consider their culture and industry carefully before implementing such policies and that logistically, planning is very important.

“In small businesses there are less people, so covering others’ needs to be planned,” she says.

“It really needs to consider things like accruing annual leave – if unlimited how do we do that?

“Business owners really need to work with their finance team on managing that from a cash flow perspective.”

Watts says another issue is managing exiting employees and paying out leave balances, but she believes it’s possible such a policy could work in a small business’s favour.

“If when you leave there is a zero balance (annual leave), that would be beneficial for a small business, when someone leaves it would not have to pay a lump sum,” she says.

“I would recommend small businesses giving this a go but take into consideration culture and whether you have the right business to manage it.”