All in the family: How daughters are leading Aussie family businesses into the next generation 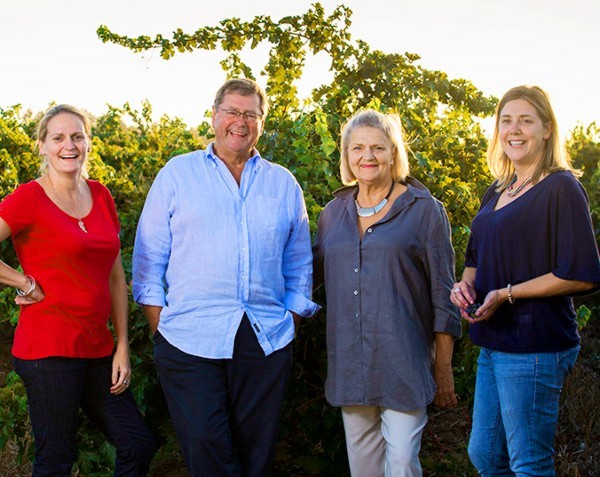 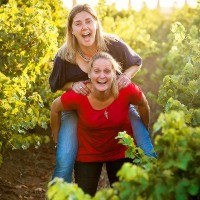 It wasn’t so long ago that a quick flip through the Yellow Pages would have revealed a slew of small businesses named, ‘So-and-So & Sons’, with no one stopping to ask where So-and-So’s daughters were in the picture – not even the daughters themselves.

But just like the fate of the heavy yellow directory itself, times are changing for Australian family businesses – albeit at a relatively slower pace.

A shift in traditional thinking, greater access to education for women and an evolution in Australian industry are allowing women a slightly more even playing field with their brothers.

But there are still a number of family businesses questioning a daughter’s succession to the throne.

So what has changed in the family business dynamic and what barriers still remain for young women?

SmartCompany takes a look at a new generation of female-led family businesses to find out how women are tipping the scale on gender imbalance.

“They perhaps haven’t moved as quickly in that space,” says Robins.

“While women have always been very important to the whole family business dynamic, they [family businesses] haven’t necessarily looked to women to bring them into the leadership roles.”

Although there has been a lag, Robins says family businesses are starting to catch up, with access to education playing a large role.

“There is now more recognition that women can bring as many skills to the table as men do. Girls are asking to be in the family business, they don’t see any reason why they shouldn’t be CEO when they have the same qualifications and skills as their brothers.”

Robins also puts the shift down to the changing landscape of Australian industry. Where once Aussie family business leaned toward the male-dominated industries of manufacturing, engineering or trades, there has been an evolution towards technology or service-based industries.

“Industry itself is changing… and the change is happening at lightning speed. Some of the emerging industries are more suited to females because they require high interpersonal skills. Females are founding those businesses. So, while there is an evolution of thinking, industry is definitely driving that.”

Sue Ismiel, founder of $40 million waxing empire Nads, will be one of the first Australian female business founders to hand her company down to a second generation of females when her three daughters inherit the family business in coming years.

It is a rarity which is not lost on Ismiel.

“I’ve defied all odds and completely changed the mentality that women can’t be a success without a man in their life,” says Ismiel.

She admits she can still remember when she first pitched her Nads products to a room full of businessmen.

“I can still see that image of sitting in front of these big guys, big men in suits looking down at me. My attitude was bugger you, I’m going to find a way no matter what you think.”

Ismiel says she understands the path she’s forged now means an easier walk for her daughters.

“The second generation can have anything their heart desires,” she says.

The question of family

Robins says traditionally women played the role of the “head of the family council”. She has seen many family businesses where the matriarch plays the role of a problem solver.

“They were the link between family and business, rather than directly being put in the business themselves,” she says.

“But that traditional role of a woman has changed. If girls aren’t involved in the family business, they will likely be working in another job, not just at home.”

Robins says because women are now expected to be in the workforce, they are beginning to face similar pressures to take on the family business as their male counterparts have in the past.

Sisters Lucy and Rebecca Willson began working with their parent’s winery, Bremerton Wines, when they were in their early twenties and say they were lucky to have never faced such pressure to take on the family business.

Originally their parent’s retirement project, Lucy Willson says their parents supported the sisters to follow other career paths before they ended up taking over the reins at Bremerton.

“We were lucky in that we both made our own way in,” says Willson.

“It wasn’t until we had done other things and we were back in that dad sat us down and said, ‘if this is what you guys want to do, then we need to look at it like a business. I don’t want to build it up for me’. His thinking was that he was in the slowing down part of life. So luckily, we got to grow the business together.”

Ismiel agrees it is important to nurture your children’s natural skills and aptitudes and not pressure them into taking up where you left off.

“They [my daughter] chose areas for their career path that would complement the family business,” she says.

“You cannot choose anyone’s path, no one chose mine.”