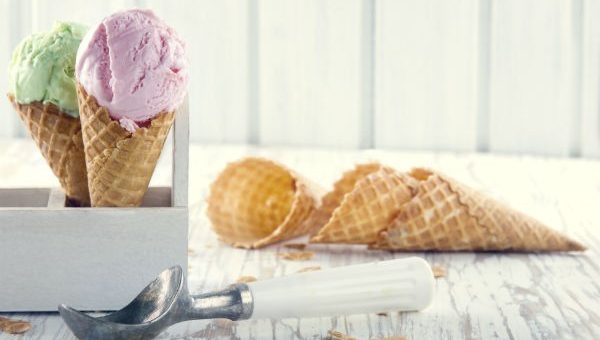 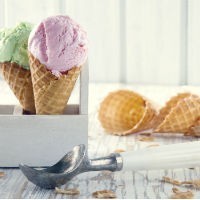 Gelato Messina has seemingly done the impossible – raised its prices without upsetting its customers.

In fact, a lengthy and apologetic Facebook post explaining the price rise now has more than 450 likes and close to 700 comments, all largely positive.

Gelato Messina’s social media community has rallied behind the ice-cream chain for a second time in just a few months, after its customers applauded the ice-cream vendor’s defence of a staff member who was abused by a customer.

As the gelato shop prepares to open its second Melbourne store today in Richmond, the company decided it needed to raise prices across the board to be in line with each other.

It’s the first ever full price increase in the six years that the popular brand has operated – and it took no time in communicating the fact.

“Sorry, we know it sucks and we actually feel a little bit nervous about it, but the time has well and truly come… I think we just like when people end their sentence with ‘…and you are so cheap compared to everywhere else!’ What a sad bunch we are …”

Gelato Messina went on to explain the decision in great depth, also providing a chart that compares the old and new prices against the prices of Messina’s competitors.

Speaking to SmartCompany this morning, Gelato Messina director and co-founder Declan Lee, said the decision to be transparent about the price hike was motivated out of a fear of how his loyal customer base might react.

“To be honest, we just freaked out,” says Lee, who penned the post personally.

“No one likes putting up prices, especially when you think the reaction might be bad.”

“We’ve always known we’ve been very cheap compared to everyone else, and we like to think we have the best quality product that comes at a high cost to make, but people don’t see that.”

“It’s a an unwritten policy we have to try to be as honest as we can. Not just saying that, but actually living a core belief of being honest. It feels sneaky if your raise your prices and don’t explain why or at least warn everyone.”

The ice creamery’s Facebook community has since applauded the post, with most customers saying they were happy to pay for an increase knowing where the decision was coming from.

“I adore Messina’s products and their customer service – and this is an interesting and beautiful way to communicate about a price rise,” said business page The Business of Baking.

“The worst part about running your own business is having to increase prices. No need to justify, if people want quality then they should be willing to pay a reasonable price,” said Facebook user April Leppard.

Another user, Mary Varsamidis, criticised the need for a lengthy post to justify a simple business decision.

“Why the need to write an essay regarding this? It’s a commercial decision and standard business practice to increase prices from time to time… as long as you supply a premium product and great service, that will continue to remain top of mind for your loyal customers. No need for an epic explanation and stats,” said Varsamidis.

There have of course been several critics complaining about the increase, but Messina Gelato has personally answered each post. Lee says he and his social media manger sat and watched the comments roll in yesterday, trying to reply to every one without getting defensive.

“It’s not about winning,” he says.

“If you want to judge us, fine. If you’re not hiding anything and you’re being honest, people will apperceive it generally speaking.”

Nicole Matejic, author of the book Social Media Rules of Engagement, told SmartCompany the post was a brilliant way to connect with customers and a master class for other small businesses on social media.

“Social media works best when you embrace your audience and give them the content they want to see. Being authentic and communicating to people is very savvy.”

Matejic says Messina Gelato has used its Facebook page to become its own “brand news room”, breaking the story of the price rise on their own terms before it’s picked up by anyone else.

“It’s not rocket science, it’s just us being honest,” he says.

“You can’t be caught out if you’ve got nothing to hide.”