Target under fire for Dion Lee ad with “anorexic-looking” model 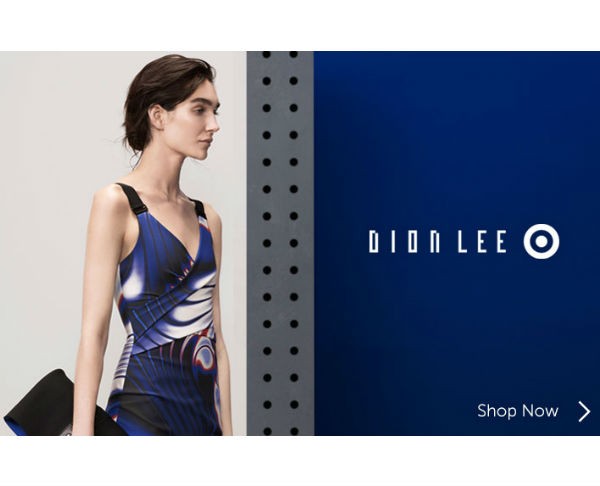 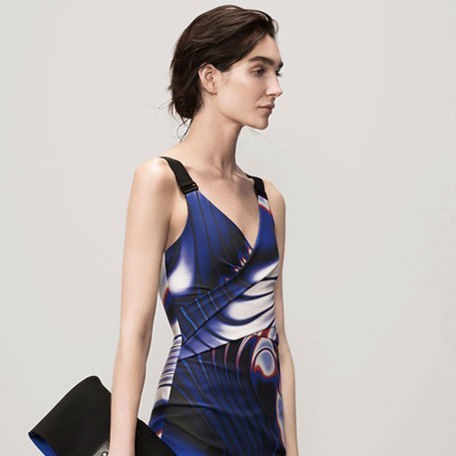 Target Australia is being forced to defend ads for its collaboration with fashion designer Dion Lee, with more than 14,000 people signing an online petition calling for the retailer to pull the advertising because it features an “anorexic-looking model”.

Target’s collaboration with Australian designer Lee, which includes a range of 36 items of women’s clothing, was launched in stores and online last week and follows other collaborations between the retailer and top fashion designers.

One of these customers, Lori Anne Thompson, created a Change.org petition against the image and more than 14,000 people have signed on in support.

“Teenagers and women of all ages should not be hounded into life-threatening anorexia by irresponsible advertising,” Thompson wrote.

“The big chain stores must be aware of the many studies that have shown anorexia to actually be deadly to women. People have died already and will die, thanks to this kind of sexist, objectifying advertising.”

“I would like everyone to show they definitely don’t want this kind of advertising any more,” Thompson added.

Upset shoppers have also complained on Target Australia’s Facebook page, with one Facebook user suggesting “using a size two model to represent this line is laughable”.

“You cannot say you’re empowering women when you use an unrealistic size model to promote the range. I would have thought you would have had [a] model way closer to your target market, that being size twelve or even fourteen,” they said.

“That model does not represent the average female body, in my humble opinion,” said another.

“She has a beautiful face, but I don’t think she represents how most of us will look in this line of clothing. I am all for Target sprucing up its brands, but this is Target, not Vogue or Harpers Bazaar.”

However, many of the Facebook posts were positive about the range of clothes and Target Australia responded to all of the negative comments by thanking the customers for their feedback and saying it “embraces women of all shapes and sizes”.

Target Australia responded in the same way in a statement provided to SmartCompany, saying it “has always been committed to ensuring that all women are represented in our advertising as well as our product offering”.

“We ensure that women of all shapes, sizes and ethnicities are represented – and celebrated,” Target said.

“You’ll also see examples of this in our catalogues and our fashion runways.”

“We proudly have a number of different collections in-store catering for women of all sizes – everything from petites to plus size and in an upcoming catalogue we make a point of highlighting that we have ‘underwear for every body’.”

“As a company that embraces diversity we are proud to always represent all Australians and we are committed to this.”

Melbourne University senior lecturer Dr Lauren Rosewarne, an expert on gender and advertising, told SmartCompany this morning the backlash against the Dion Lee ad comes just weeks after Target ran a successful advertising campaign that featured a range of women of different sizes.

‘We want diversity in advertising and Target has tried to do that while a whole lot [of advertisers] haven’t bothered,” Rosewarne says.

“Target have been pretty good. They also make sure they have advertising with people of more than one ethnicity.”

Rosewarne says making judgements about the health of models can also be dangerous, as women who are naturally very thin also exist.

“So demonising very thin women is just as bad,” Rosewarne says, warning people to “err on the side of caution when using the word anorexic”.

“We have no evidence of health or her medical history.”

When it comes to whether or not business owners should respond to online petitions of this nature, Rosewarne says “it’s a numbers game”.

“If it was under 1000 complaints, like those that are received by the Advertising Standards Board, sometimes making a statement can actually do more harm than good. It can make it worse by drawing more attention to it.”

SmartCompany contacted Dion Lee but did not receive a response prior to publication.