“Tradition is tyranny of the dead”: Gary Hamel’s six ways to be an innovative leader 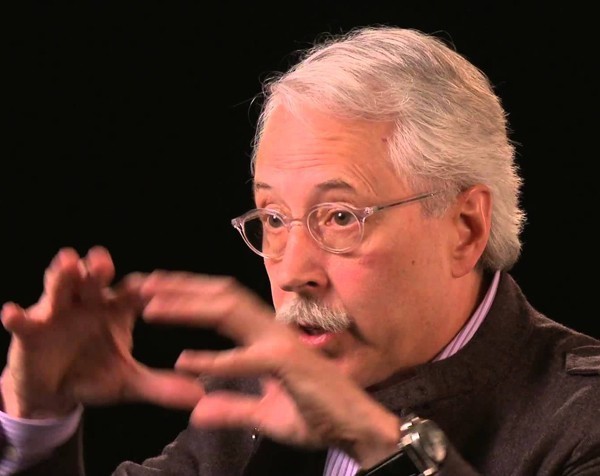 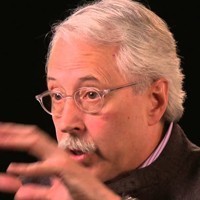 Gary Hamel highlighted the high level of disengagement in businesses speaking at the AI Group leadership conference in Melbourne this morning.

“When I first saw that data on engagement I assumed the reason so many people were disengaged is most work is disengaging,” he says.

But Hamel, who is a popular author and has been described in Fortune as “the world’s leading expert on business strategy”, says research has found 85% of people say the work is OK, and they don’t mind it.

“It’s not so much that work sucks, but management blows,” he says.

1.  Leaders work in a gift economy

Hamel says when you look at the capabilities you want your employees to have, the ones that rank most highly, even ahead of intellect, are likely to be passion, imagination and initiative.

Diligence and obedience are also important.

“The capabilities that are most important in today’s world you can’t actually manage,” he says.

“People choose every day whether to bring this to work and mostly they don’t.”

Hamel says passion, imagination and initiative are gifts that employees can bring.

“My job is not to get people to serve the organisation, I have to turn this around and say ‘how do I create a work environment and a sense of purpose that deserves those gifts?’” Hamel says.

“As a leader you are working in a gift economy.”

2.  The idea of the chief executive as controlling decision-maker is ideologically bankrupt

Business people don’t think of themselves as being ideological but Hamel says there is an ideology behind modern management.

“When we talk about management we are really talking about how do you control,” Hamel says.

“But when you shrink someone’s autonomy you shrink their creativity and their passion, all the things that are important.”

“The idea of the CEO as the decision-maker in chief is just bankrupt,” he says.

Hamel says if you look at businesses like Sony, Nokia and Tesco you can see a common theme in what happened when these businesses started to go sideways.

“The world was changing faster than the leadership was learning,” he says.

Hamel says it’s incredibly hard to stay current today you can’t do it yourself, which is why as the business owner you need to delegate authority to your staff.

“We dictate, we micro-manage and so we vandalise our staff,” he says.

3.  Tradition is the tyranny of the dead

Hamel warns managers and business owners are trapped by tradition.

“Tradition is the tyranny of the dead,” he says.

Hamel says we need to build an organisation where innovation is everyone’s job.

He points to music streaming company Spotify which operates according to the following principles:

4. Distinguish between being a leader and being a bureaucrat

Hamel says leaders need to give their employees more freedom.

“Often as leaders we believe that freedom and control are mutually exclusive,” he says.

“There is a very clear distinction between being a leader and being a bureaucrat,” he says.

“The more you use that authoritative power the less leadership capital you have.”

Instead, Hamel points to businesses which have empowered their employees by abolishing all titles, crowdsourcing strategy, letting employees elect their leaders, sharing all wages data, letting anyone issue a purchase order and setting salaries through peer review.

5.  Base your business on love not fear

“If there’s not a higher sense of purpose we will be bored, cynical and selfish,” Hamel says.

He quotes John Mackey, the chief executive of Wholefoods who said “We’re creating an organisation based on love, not fear”.

Hamel says in business we can hardly use words like love without wincing.

“We need to wake up every day and say what can I do in my job which makes this place a little more experimental, a little more open,” he says.

“We have to challenge our deeply held beliefs about leadership and management.”

6.  We need a revolution in our principles

“We need a revolution in our principles”, says Hamel.

While many businesses are still guided by “management 1.0” Hamel says the principles which should drive modern management are: