Zirtual pulls plug and sacks workers with 1am email: How to avoid a similar fate 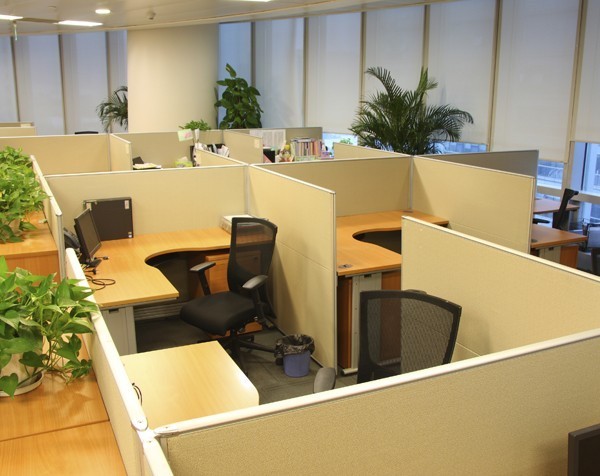 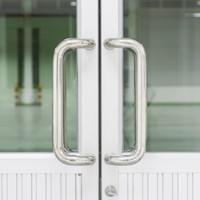 A large US startup demonstrated how to abruptly disappear completely last night, and in turn showed companies how not to deal with the inherit state of flux that most startup founders are in.

Zirtual, a virtual assistant company, appears to have shut down entirely, closing its Twitter, Facebook and Google+ accounts, while a putting a note on the website saying it is “pausing operations”, as Business Insider reports.

Most striking from this story is the complete lack of notice given to Zirtual’s 400-strong employee base, with an email sent round in the dead of night being the first, and last, notice that their jobs were gone.

Zirtual’s CEO Maren Kate Donovan explained what went wrong in a Medium post on Wednesday, summing it up with one word: “burn”.

“Growing up fast caught up with us, and the last seven days have been a spiral like I have never experienced before in my life,” Donovan says.

“At the end of the day we grew faster than we could handle. Our burn spiralled out of control even with our high revenues, and that led to the pausing of Zirtual’s services.”

Most startups are in a constant state of flux, and this often means they have to hire and let staff go with little notice.

In explaining the abruptness of the announcement, Donovan says she thought the company could be saved with extra funding that never came.

“The reason we couldn’t give more notice was that up until the 11th hour, I did everything I could to raise more money and right the ship,” she says.

“After failing to secure more funds, the law required us to terminate everyone when it became clear to us that we wouldn’t be able to make the next payroll.”

Clearly, Zirtual’s very non-transparent method isn’t the right way to go about things, but what is?

“I think Zirtual really did fail on a number of fronts in executing this,” Simpson says.

“There were better ways to provide forewarning and to handle it once it occurred. Sending someone an email at 1am in the morning is pretty poor form.”

“You would have awareness of it prior, and at some point you should communicate with your employees about what the startup wants to achieve, and that they’ll have to consider shutting down or restructuring if they don’t do this.”

“They have a duty of care to employees, and they should have kept them more informed about what was needed to be achieved to make the company grow.”

The difficult position for startups facing these problems is the need to keep employees motivated and productive, but the competing need is to keep them somewhat informed about how the company is tracking, even when the news is bad.

“You want employees to be motivated and see a positive outlook, and if they see something negative that’s immediately going to reduce productivity and retention,” Simpson says.

“They have to understand there’s a cliff, and if certain bridges aren’t built, you’ll fall over it. This needs to be communicated with employees.

“This is competing with the need to keep employees fully informed, and to not put 400 people out of work in a single night.”

According to Business Insider, Zirtual went on a hiring spree in the last two hires, increasing its staff from 150 to 400. It raised over $US5.5 million in total.

“Companies need to think very hard about how they are scaled, and to not presume straight away that going from 150 employees to 400 is immediately going to get the revenue scaled,” Simpson says.

These 400 employees were left in the dark over the troubles Zirtual must have been facing, and are now unsure of if they’ll get this week’s pay check, let alone matters of severance and health insurance.

In perhaps more positive news for some of the employees, startups.co has stepped in and bought Zirtual, with the “opportunity to hire some” Zirtual employees back.

Startups.co says it is “currently reviewing the company structure” to determine how many employees can be retained.

“Ideally we’d like to keep everyone, but given that the previous state of the company was unsustainable, it’s not reasonable to think we can continue to do so,” the startup said in a statement.

There were many things Zirtual could’ve done to improve this situation, Simpson says.

“They’ve shut their people out of their own internal system,” he says.

“That’s a really big shame because there was the opportunity there for the company to take a more positive step and allow virtual assistants to negotiate interim work.”

“There were a whole range of failures that could’ve been different, leading to a much better result for both their image and employees.”

Donovan says telling employees that she was shutting down her startup was the “most difficult message” she’s ever delivered.

“I have spent every waking hour over the past four years working to build the most vibrant community of empowered workers only to have to let them know at once that we could no longer service them,” she says.