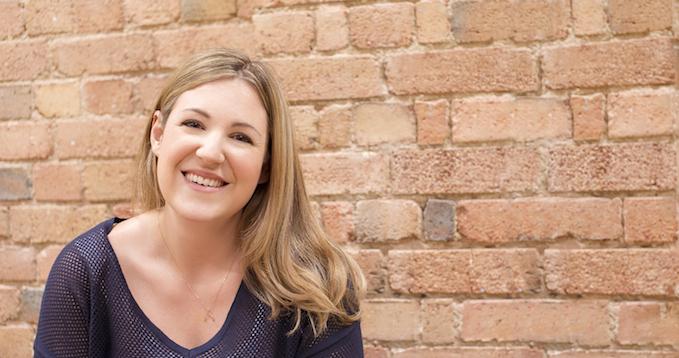 Some of Australia’s most successful female entrepreneurs are working to redesign the tech and startup worlds to create a more inclusive environment for everyone.

According to the 2015 Startup Muster report, only 24% of founders in 2014 were female and startup events are routinely dominated by men.

But some of the country’s most renowned and esteemed female entrepreneurs are actively working to bridge this gap and encourage other women to enter the startup world.

To mark International Women’s Day, we asked them about the work that they’re doing to support gender diversity.

Rare Birds is launching an global ambassador program to mark International Women’s Day and has announced its first 15 individuals representing the Indigenous community, migrants, regional and rural community and women.

Rare Birds founder Jo Burston says she’s striving for her organisation to be seen as all-inclusive.

“We support women entrepreneurs but that support comes from all diversities,” Burston tells StartupSmart.

Burston says Rare Birds’ research indicates that unless they globalise, female founders typically hit a plateau around the $10 million turnover and 20-employee mark.

So creating access to the entrepreneurs that have broken through these barriers is critical.

“You can’t be what you can’t see so just having a place where women can see role models or people that they can aspire to be who are very ordinary women doing very extraordinary things gives them the confidence to think about how they can do that for themselves,” Burston says.

Envato co-founder Cyan Ta’eed says they’ve created a 100% flexible work environment where men are encouraged to take up a job share and part-time and flexi-roles.

“We realised that until we had men totally taking advantage of all of that, the women were always going to be somewhat handicapped in their careers,” Ta’eed tells StartupSmart.

So instead of just having executive job share positions to accommodate mothers, Envato shifted its goal to get men into these roles.

This has set a new norm at Envato where it’s expected that people, regardless of who they are, work flexible hours because everyone has different circumstances.

“So suddenly there was no difference,” Ta’eed says.

By setting a new norm that accommodates “human beings” with different life circumstances, she says the women of Envato can climb the ladder to the highest levels.

“When you’re running a business like ours, I can’t take six months off to be the primary carer of my baby,” Campbell tells StartupSmart.

Campbell’s her partner works at the Macquarie University and will be taking six months’ paid parental leave, allowing her to remain at work.

“Most companies have maternity leave where the woman can take three or six months off but the guy can only take two, three or four weeks off,” she says.

She believes these policies that assume mothers as the primary carer force women out of the workforce.

Campbell has seen this happen with many friends who are ambitious, career-driven women and breadwinners.

“Their [male] partners who are often much more suited to being the primary carer can’t take that time off,” she says.

“I get very annoyed continually hearing that childcare is a women’s issue,” Campbell says.

“We shouldn’t even say maternity leave because it’s so sexist.”

Ta’eed calls on women and girls to give things a go even when they don’t feel they’ve acquired all the skills yet.

“The thing that’s often standing in women’s way is this perception that they need to wait to be ready,” she says.

“I know that I always felt ill-prepared for things.”

But by jumping into it she says you’ll soon realise that you can do it.

There will be challenges but she says these should be embraced, because change is occurring and there is growing recognition of the potential in women to start and drive ventures, she says.

“The old culture that we used to have with [venture capitalists] is shifting a little bit and there’s a bit more understanding around the differences with female led startups and their benefits,” Ta’eed says.

In line with this, Ta’eed and her team have marked the 2016 International Women’s Day with a financial contribution and corporate clothes donation to Fitted for Work, a charity empowering disadvantaged women through employment.

This article was first published by StartupSmart