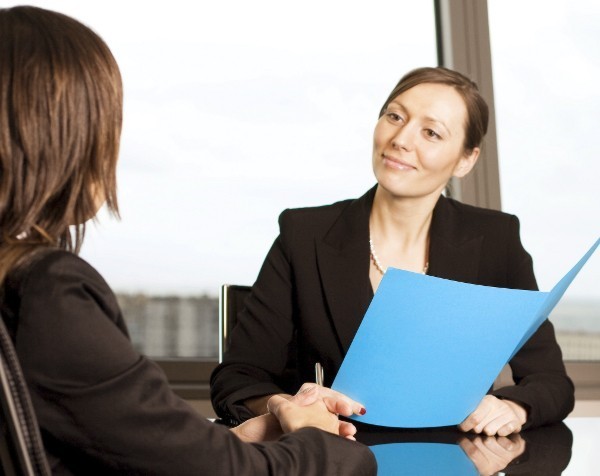 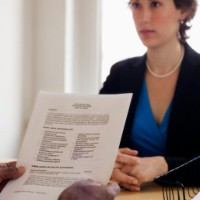 Almost 80% of the managers surveyed for the Robert Walters white paper said the leading source of intergenerational conflict at work is younger generations’ expectations of rapid career progression.

Older generations also nominated the career ambitions of their younger colleagues as the top source of intergenerational conflict at work, in the survey of 1400 Australian professionals and hiring managers.

Close to 30% of Gen X survey respondents (29%) and 40% of Baby Boomers agreed with the hiring managers.

However, on the other side of the coin, the top source of intergenerational conflict from the perspective of Millennial workers was “reluctance to engage with or use new technologies” at 24%.

Overall, the three generations surveyed said the leading source of conflict at work is “differences in expectations of organisational values and cultures”.

The survey also highlighted specific areas where the expectations of younger workers don’t necessarily match those of their employers.

According to Robert Walters, nine out of 10 Millennial workers want to spend some of their career working overseas, and 87% of the professionals surveyed said employers should offer international career opportunities through training and development programs.

Of the 400 employers surveyed, however, only one in four said their organisations currently offer international opportunities.

When it comes to technology in the workplace, 87% of employers said they believe Millennials will leave their companies if the company does not invest in emerging technologies.

However, while 94% of Millennials said technology is extremely important at work, just over half of that group said they would consider finding a new job if their current employer did not invest in new tech.

Ben Watts, director at WattsNext HR, told SmartCompany this morning while technology is an important consideration when managing staff, he believes many managers can fall into the trap of using generational labels “as an excuse” when dealing with conflict at work.

“There are some differences, which is driven in part by the digital age and communication,” Watts says.

“But middle managers across Australia, their management skills are not very high. They may have been technically good at their job and then all of sudden they become a manager but don’t know how to manage.”

Watts says making assumptions about workers based on their age is “very dangerous”, regardless of whether the worker in question is a Millennial or a member of an older generation.

“It’s up to the manager to manage them regardless,” he says.

“You can have positive and negative experiences will all individuals.”

“Regardless of age, what matters is how they best respond to a situation,” he says.

“It’s up to the manager to work that out.”