Naomi Simson on the end of performance reviews 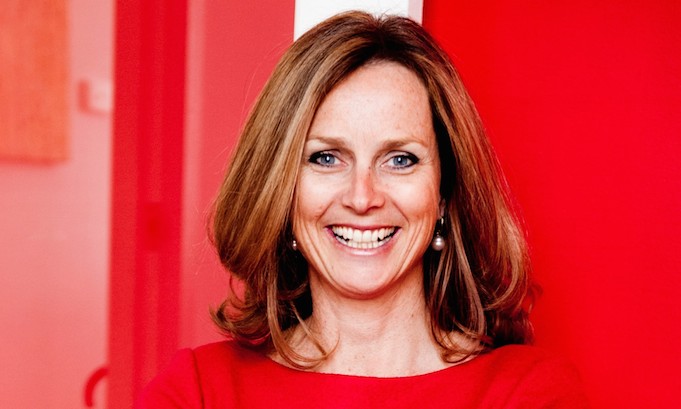 The first thing that popped into my head as I considered the ‘state of my industry’ was that the term “human resources” is well out of date and not representative of the important role that people play in the success of a business.

Bit by bit, and not so slowly, the very “functions” delivered by these “HR” folk are changing/evolving and even disappearing. Workplaces are changing at a dramatic pace —not least of which the performance review or appraisal, which will be relegated to history. It has had its day. The very concept dates back to the early 20th century from Taylor’s “pioneering” time and motion studies that were seeking efficiency.

Some people love performance appraisals, others hate them. Some see it as a time to review their accomplishments; others see it as a time to be scrutinised (or to find out how little their manager knows about the work they have been doing). No matter what it is — it is going to change.

Why do we do performance reviews in the first place? Mostly it is about potential career advancement, learning what areas need to be worked on and how one can “improve”. But the organisation is also wanting to assess that it is getting a return for its efforts.

In my experience, much time and effort goes into the preparation of the performance documents, yet mostly, they reflect the work of no more than four weeks (i.e. current memory) of activities. Some businesses are better organised than this and make notes or add information to the performance system from time to time.

It is a stressful and distracting time for managers and team members – there seems to be so much riding on this one conversation – and it is also only one person’s viewpoints.

Employees too can be confronted with “straight” feedback delivered who knows how. In fact, the research conducted by Risk To Business shows that the performance review process is the single biggest cause of claims for bullying. Stuart King has identified what he calls ‘tournaments’ — that is the systems, processes and even the organisational structure that can be pitting people against each other.

Research Risk to Business conducted to understand the what, when, where, why and how certain workplace behaviors occurred found important indicators and things connected with tournaments and competitiveness. You can download the paper here.”

At the very core, what should be a positive constructive conversation about someone’s career and growth opportunities, by their very nature (and the way they are set up) performance reviews can be decisive and not conducive to a productive relationship. At worst, they can cause accusations of workplace bullying.

I believe that there will be an end to performance reviews as we know them. Different tools have already been created that give insights into the behaviour and contributions of team members (that is socialised by peers as well as members). I know from my own experience with the Redii.com recognition platform that is used at RedBalloon, this gives powerful insights into the activities and contributions throughout the year and allows both managers and team members to gauge their performance based on a number of performance metrics, or as we like to call them “Promises”, across the entire year.

The first step is to read and review the data from your recognition platform and set it side by side with your performance program. See what it says – at least in the short term you will have another viewpoint.

Naomi Simson is the founding director of Australian online tech success story RedBalloon and Redii. She has written more than 950 blog posts at NaomiSimson.com, is a professional speaker, author of Live What You Love and is one of five “Sharks” on TEN’s business reality show Shark Tank to return in 2016.

She used to be my favorite female entrepreneur.. after watching shark tank its changed.. She was scared to invest and ask close to 50% every time she make an offer.

Naomi, You heading in the right direction, but you’re way behind the times. In fact annual anything is out.
. Forecast no longer than a month.
. Financial Statement produced monthly
. Weekly sales targets
. Weekly management meeting, late in afternoon , followed by drinks etc.
. First day of week 7.30 am Sales Meeting. CEO to attend.
. Quarterly review one on one, of original Job Description, reviewing each point in detail, . agreeing on action required by the company or employee and confirmed in writing.

Well, that is a very rough overview, but overcomes any tension from either party, short term rather than long term. Employee are them free of what ifs and nagging worries.

The bottom line is that everybody is well informed, and pressure reduced. The bottom, bottom line is fun, lower staff turnover, and if a new employee is required, the team will find that person.

She don’t even write these articles.. you wasted 10 min of your time..