Inside Netflix: The postmortems exposing exactly why employees are fired 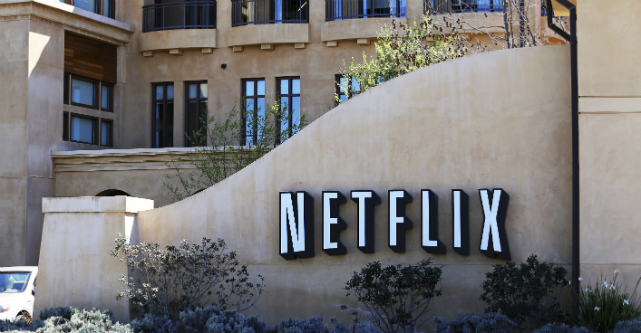 Imagine being fired and then showing up for a meeting where your colleagues discuss why.

That was a reality for Netflix’s former vice president of content Sean Carey, who after five years at the online streaming giant was asked to leave.

Forty to 50 people from his team attended a “post-mortem” where Ted Sarandos, Netflix’s chief content officer, explained as the company’s focus shifted to original programming, Carey was no longer suited for his role.

That’s according to a deep-dive into Netflix’s corporate culture published by the Wall Street Journal over the weekend, which is shining a light on the rather unique way the business operates.

The WSJ reported fired workers don’t usually attend their “post-mortems” but they are regular practice within the company,

“It was certainly awkward for some, but was also consistent with the culture — there is sometimes a cost to transparency,” Carey told the WSJ.

Netflix says values candour and transparency in its corporate culture, which is designed to promote a high-performance work environment which supports the company’s ongoing growth.

Some workers even said they appreciated the postmortems, despite feeling as though they were a little awkward.

Managers at Netflix are reportedly told to apply a so-called “keeper test” to staff, where they ask themselves whether they’d fight to keep a given employee.

If the answer is no, an employee may be fired, billed as a way to get rid of people who don’t fit the company culture.

Netflix isn’t the only large tech company with blunt HR practices, but it is rather unique in its level of transparency about the way it runs its house.

“Being part of Netflix is like being part of an Olympic team,” the company said in a written statement to the journal. “Getting cut, when it happens, is very disappointing but there is no shame at all.

NOW READ: Disrupt yourself: Co-founder Marc Randolph on why the fledgling startup walked away from 99% of its revenue