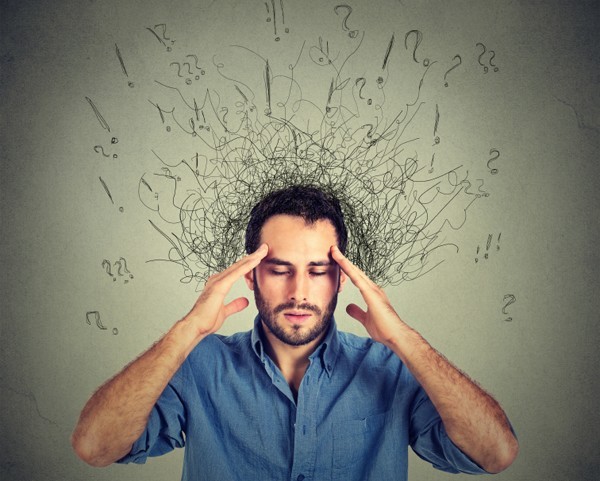 A survey of people with mental illness has found more reports of discrimination than positive treatment while they were looking for work.

In the survey, 1386 people with diagnosed mental illness were asked about how they had been treated by various people including people in the workplace and educational institutions, friends, partners and other family members.

“Once they heard that word that’s it. Sometimes I think it’s worse than telling them you’ve been in jail. Once you mention that their face changes and their body language changes and you know you won’t get the job”.

”I applied for a government job and they said the mental state wasn’t quite what they were looking for.”

The most common types of discrimination included having their illness treated dismissively or being shown a lack of understanding about how mental health problems affect behaviour and work performance.

”The HR manager doesn’t view it as an illness, views it as an attitude problem…”

” They put me down and laugh at it, they don’t believe in it.”

Other common experiences included being forced to change responsibilities or being denied opportunities, being fired or made redundant and being judged or treated as incompetent.

”A lot of people treat you like you’re completely and utterly a different person like they’ll slow things down for you and not in a positive way, like in a demeaning way, as if you’re a burden.”

The results weren’t all bad however, 25% of participants in the survey who were employed reported positive treatment. The most common positive experiences were being given flexible duties or hours worked, being allowed time off, having colleagues increase contact with them and encouragement to seek professional help.

Most research on negative attitudes towards mental illness focuses on asking people about their attitudes to people with mental illness. Studies exploring peoples’ experiences of discrimination are much less common and have tended to focus on one specific disorder or have only asked very brief questions.

The survey findings highlight the need to better support people with mental health problems who are looking for work, whether this is in supporting them to overcome anticipated discrimination or in other ways that support vocational rehabilitation, including education of employers. A recent review of workplace anti-stigma interventions found that effects were mixed, but generally positive.

This story is part of a series on mental illness and the workplace.

If you are distressed by this story or want to seek help for someone you know, please contact Lifeline 13 11 14 lifeline.org.au or SANE Australia 1800 187 263 sane.org/get-help