Why this award-winning advertising agency lets its employees work outside 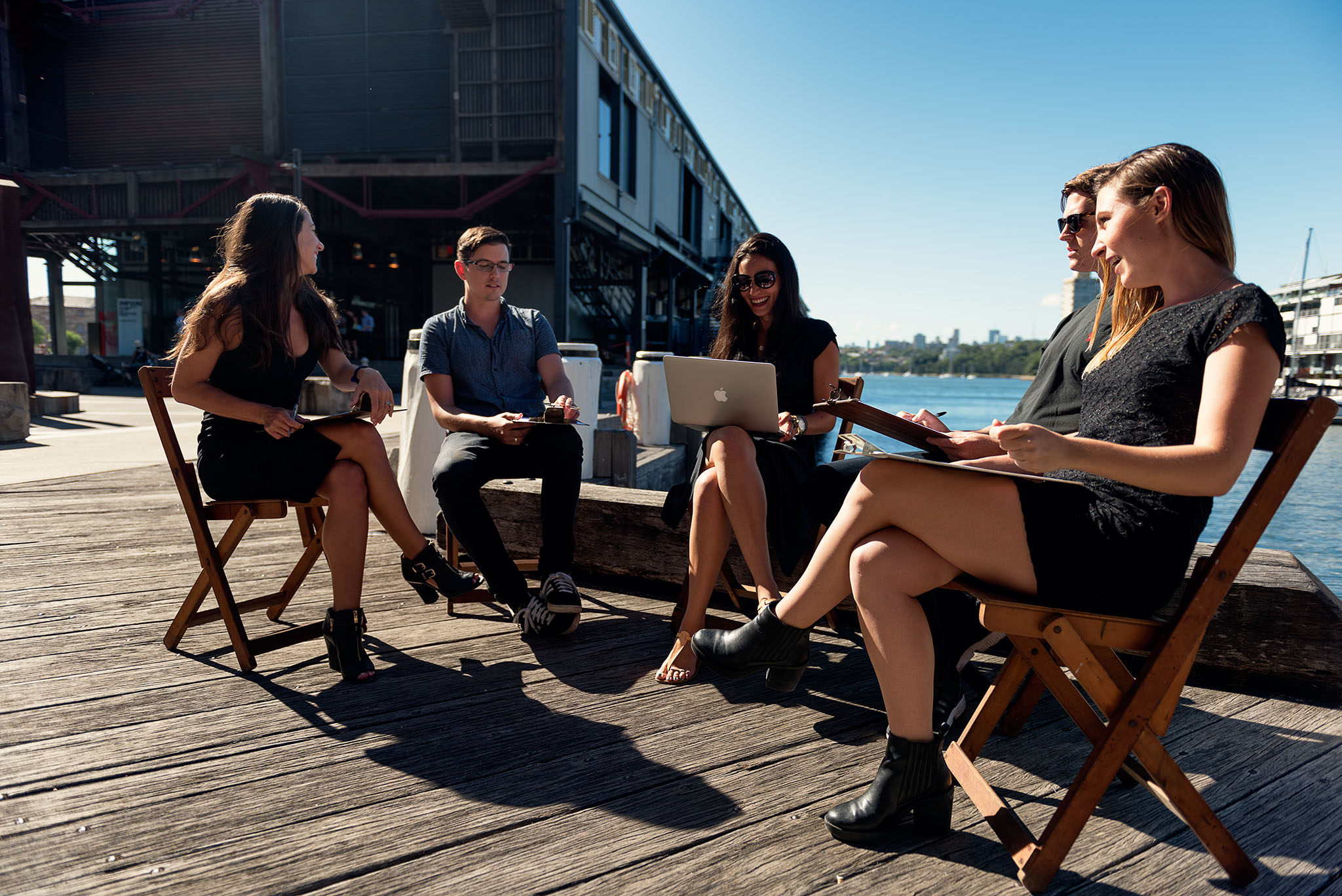 An award-winning advertising agency that has previously banned internal emails is now encouraging its employees to work outside in a bid to boost productivity and improve company culture.

Atomic 212, an advertising agency with offices in Sydney, Melbourne, Newcastle and Auckland, implemented “the fresh air project” about five weeks ago and is already seeing the benefits.

Under the initiative, employees are encouraged to work outside if they want a change of scenery or wish to brainstorm with clients.

Founder and chief executive Jason Dooris tells SmartCompany he has noticed staff members have become more energised and productive as a result.

“It’s connected everybody. An environment where you know everyone and people are working and you have fun, that’s inspiring. That’s what makes you want to come to work in the morning.”

While it’s hard to measure the financial benefits of having a strong company culture, Atomic 212 is turning over about $180 million and employs about 100 staff.

The company has also won a suite of awards, including second place in B&T’s Employer of the Year award and Campaign’s Independent Agency of the Year.

Dooris says he believes his agency’s success can be pinned down, in part, to how it puts its employees first.

At the heart of this strategy is making sure employees talk face-to-face and can have a laugh.

“We work in a world now where in many respects we are numbed by technology,” Dooris says.

“Technology is a wonderful thing, we deploy it in every corner of our business. But we’ve become more connected but less human.

“We want to bring the humanity back to the forefront.”

NOW READ: This advertising agency is banning internal emails in bid to bring back the “madness” of the Mad Men era

Especially today. We even had live wires on the ground just 2 metres from our carpark on the naturestrip for over 4 hours. Electrifying experience in the wind and rain.

Couldn’t think of anything worse myself!

Clients in bar discussing question: “Which is best working agency in SE Asia?”

Other client says “No it has to be that Tokyo agency – they follow Toyota’s way – open the bonnet, everything’s colour code – you can’t go wrong”

We all live on borrowed time. Clients today. Gone tomorrow. Watch this space