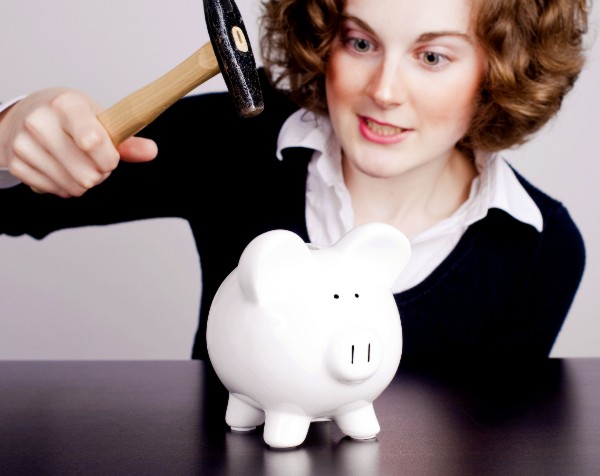 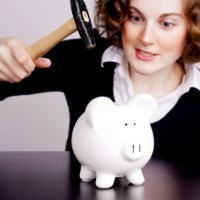 Women still consistently expect less from their careers in terms of remuneration than men do, according to new research.

Profit-for-members super and retirement fund Sunsuper has released its inaugural Australian Employee Insights Report, which details employees’ motivations at work as well as their expectations about pay rises, bonuses and remuneration.

When you look at the report’s results divided by gender, the discrepancy is clear.

More interesting, however, was the study’s finding that women were actually slightly more likely to be successful than their male counterparts when asking for a pay rise.

While only 69% of men who requested a pay rise received one, 72% of women in the same position ended up with a higher salary. While the difference between the two genders is slim, it certainly dispels the myth that men are more likely to receive pay rises when they ask – in fact the reality is the other way around.

Women’s expectations were also significantly lower than men’s in regards to yearly bonuses. Men were found to be considerably more likely to expect a bonus – twice as many men said they “definitely” expected a bonus as women (16% of men and 8% of women). On the other hand, women were more likely to report having “no expectation” of receiving a bonus. Seventy eight per cent of women said they had no such expectations, while only 64% of men gave the same answer.

But this difference in expectation appears even when employees are asked how much they expect to be paid in yearly bonuses. Men are not only more likely to expect a bonus, they also expect higher bonuses on average. Men expect $5,460 in bonuses, while women expectonly $4,286.

Encouragingly, though, this trend turned around when SunSuper looked only at Gen Y women. Gen Y women were actually found to expect slightly higher bonuses than men.

Sunsuper also looked at the differences between men and women in terms of what employees would choose to do with their bonuses if and when they do receive them. A significant number of women said they would put the money into savings, but very few reported that they would invest extra in their superannuation.

Sunsuper executive general manger Teifi Whatley said this is concerning given that women are continually disadvantaged when it comes to superannuation balances. Women still retire with almost $100,000 less in savings than their male colleagues. This vast discrepancy is the result of a lifetime of inequality for women at work. Women are still more likely to leave the workforce to look after young children or elderly dependents than men and are still more likely to work casually or part time, each of which results in lower super contributions.

“The earlier women start thinking about their super the better. Even small things like checking how their superannuation is tracking, ensuring they have their super in the most appropriate investment option and combining their super accounts are three really simple things that don’t cost a thing, but could make a big difference to a woman’s super balance in retirement.”

This research tells us that if female employees expected and requested more in remuneration from their organisations, and then invested this extra money in their super, progress could be made towards closing the gender super gap. How can we make that happen?