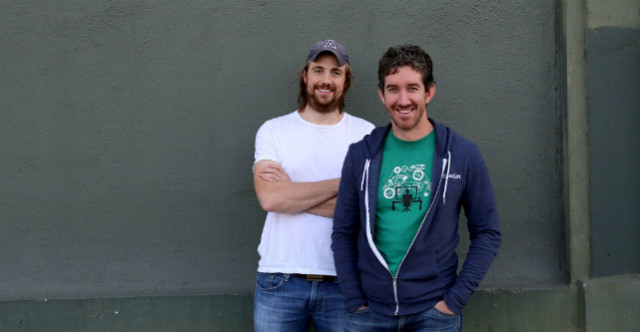 Australian tech success story Atlassian is one of the best employers of university graduates in 2017, according to the Australian Association of Graduate Employers (AAGE).

Each year AAGE surveys over 2,500 graduates who have been working for 12 months, asking them questions about their employer. The group then releases a list of the companies that the graduates believe to be the best employers, with results based entirely on survey feedback.

Read more: The 50 best places to work in Australia revealed

This year Atlassian was ranked fifth on the AAGE list, which includes 75 different employers. This is an increase from last year, when the software company placed eighth on the list.

The AAGE website provides comments from the graduates about their employers, with one graduate praising Atlassian for “freedom and independence”.

“I am constantly being challenged and able to grow and I feel rewarded for my growth,” said one graduate.

Despite this enthusiasm, a report from the World Economic Forum in 2016 found less than 4% of 1000 Australian STEM students are interested in working for a startup.

At the time, Melbourne University engineering student Robert Holt told StartupSmart there is a belief that working for a startup straight out of university would “diminish your employability”.

“It’s not a private sentiment—it’s something that I’ve discussed with friends of mine that have categorically said that if you go straight into the workforce with a startup it’ll diminish your employability,” Holt said.

Here are the top 10 graduate employers according to AAGE.

The full list of 75 employers can be found here.