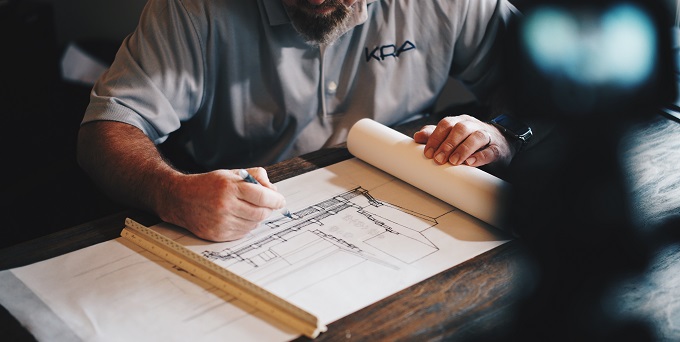 A recent dispute over whether a sales director was an employee or an independent contractor in the Fair Work Commission (FWC) has renewed calls for business owners to review their human resources processes.

Details of a hearing to determine whether a sales director for Perth-based manufacturing firm Global Wear Solutions was eligible for unfair dismissal consideration were published yesterday, examining the often complex matter of determining what constitutes an independent contractor versus an employee.

While a signed agreement between both parties defined the worker as a contractor, FWC deputy president Abbey Beaumont was tasked with examining whether the actual nature of their relationship fit that bill.

Not enough to just say someone is a contractor

Workplace Law managing director Athena Koelmeyer says the case provides a timely example of the difference between what a business might believe and what the law actually says.

“It’s often misunderstood, but it’s not enough to just say someone is a contractor,” Koelmeyer tells SmartCompany.

In coming to her decision, Beaumont considered a range of factors, including the business capital allocated to the worker, whether there was a definite period of employment, how he represented the firm in business dealings and the amount of control Global Wear had over him.

“The Full Bench adopted an approach of considering the detailed picture painted by the evidence at first instance and the indicia [factors], to then viewing the evidence from a distance, making an informed, considered, qualitative appreciation of the whole,” she said.

Koelmeyer says the stakes are high for businesses employing independent contractors in making sure their arrangements are consistent with the law.

Businesses who pay contractors under agreed terms could be on the hook for significant back payments of entitlements and payroll tax if they’re subsequently found to be employees.

“Once there’s a finding a person is an employee there’s a domino effect from there,” she says.

The complexity of contractor versus employee cases stems from the dependence on individual circumstances, which in this case were amplified by a lack of co-operation from the business itself.

Koelmeyer says the FWC will always seek to apply the same legal principles to case-dependent circumstances, which means businesses should be careful their contractors aren’t controlled like employees.

“At the end of the day if you turn up and work 38 hours a week for one company, and they tell you when to take leave, where to go and how to do your job, then they have control,” she says.

Regulators are casting a keen eye over employment relationships at the moment, with the Fair Work Ombudsman getting new funding in the recent federal budget to tackle sham contracting.